The hot summer has come again to Suō-Ōshimachō, Yamaguchi Prefecture.

Actually, to those in the know, Suō-Ōshima is an arcane Hawaiian island!

From Tokyo it only takes 2 ½ hours to reach “Setouchi Hawaii”: a 90-minute flight to Iwakuni airport, a 40-minutedrive, cross the bridge and voila!

The relationship between Suō-Ōshima and Hawaii began some 130-years ago when many people immigrated to Hawaii following Meiji era immigration policy reforms. Over a 10-year period (1885 – 1894) about4000 people (10% of the island’s population) immigrated to Hawaii.

Later, some came back to Suō-Ōshima bringing Hawaiian culture and customs. The island established a sister city relationship with Kauai island, which continues to this day.

Now is the best season to feel the“Aloha”spirit on Suō-Ōshima.

Known as “Hula Saturday”, live music and Hula takes place in many spots around the island every Saturday night. About 100 Hula teams from both inside and outside the prefecture appear regularly during this period.Everyone enjoys the relaxed Hawaiian feeling with cooling sea breezes under the evening skies.

Welcoming you with colorful aloha shirts, hotel, post office, and city hall staff wear “Hawaii Biz” during the summer season! And this year, if YOU visit wearing an aloha shirt, they’ll make you a little something. 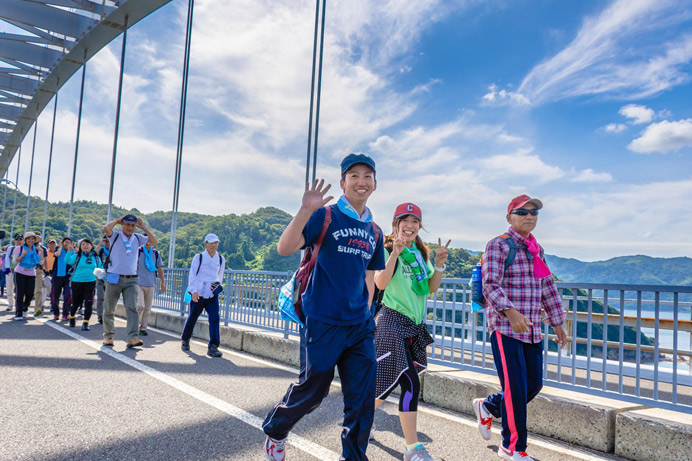 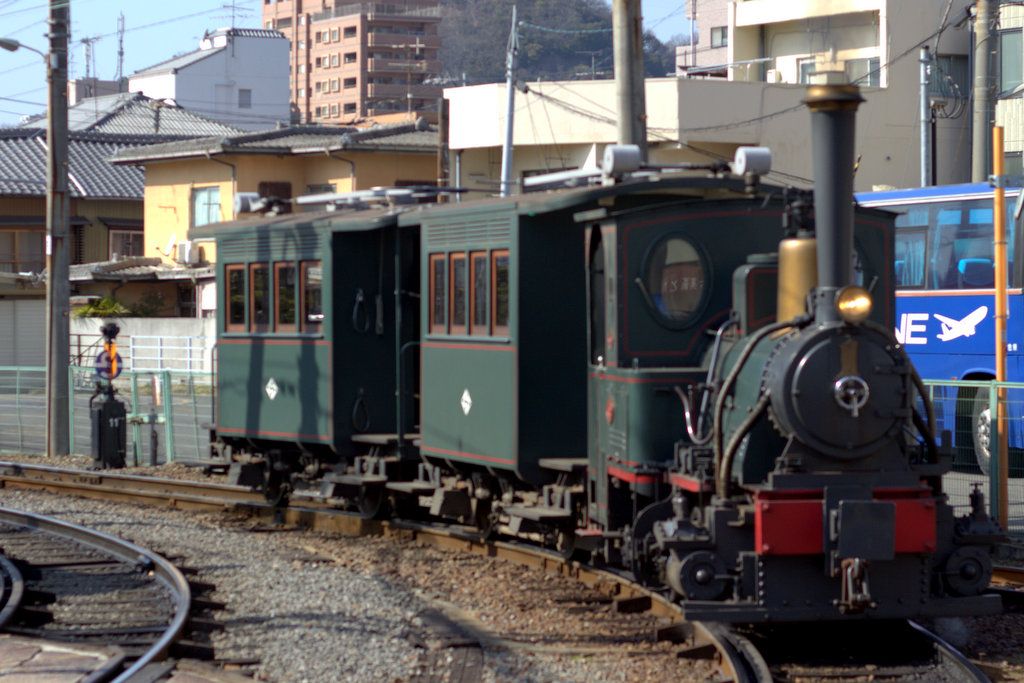 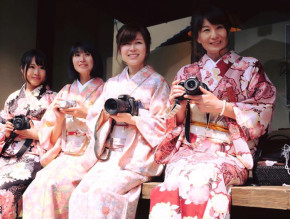 Goukei : Walk in the Valley of Peculiar Rocks & Ridges !