This time we will be introducing Yamatan Masamune, a sake brewery founded in Imabari city, Ehime prefecture in late the Edo period. As it continues to place great importance on ensuring top quality, the brewery has received top prizes at sake competitions numerous times.

This is the brewery in the heart of Imabari city.

Instead of using stainless steel tanks, which are the most popular option when brewing nowadays, Yamatan Msamune uses traditional earthenware pots.

Allowing the pots to “breath” each one has numerous tiny holes, which has a good effect on the fermenting and maturing process of the sake. By reviving old methods, the brewery aims to create ever more delicious sake.

This is Mr. Koji Murakami, the chief brewer who has been on this road for 30 years. It is said that the way the sake turns out depends entirely on the chief brewer. Mr. Murakami says that his motto in brewing is to honestly face the sake, and he has been concentrating on his passion for brewing.

Although Yamatan Masamune produces several different kinds of sake, this time we’d like to  introduce our top three favorites.

This is the cutely named Shizuku-hime (‘Princess Shizuku’), the first of its kind in Ehime prefecture! An Ajunmai ginjo sake made with 100% Shizuku-hime brewer’s rice, it has a fruity fragrance and a gentle, mild flavor.

Shizuku-hime took 1st place in the junmai ginjo & junmai daiginjo section at a nationwide sake competition, which was held for the 29th time.

This is the Yamatan Masamune ginjo-shu, which is made with Ehime prefecture’s own Matsuyama Mitsui rice. The brewery’s most popular product, it has a light, refreshing flavor.

This particular sake won 1st prize at the WGO Fine Sake Awards, 2015, the third year in a row that it received the top award.

This is the Yamatan Masamune Honjozo shu, Shimanami, which, created in the image of the beautiful Seto Inland Sea, is a gentle, refreshing tipple.

The brewery has plenty of other award winning, popular sakes on offer.

This is sake sold at Yunoura Roadside Station.

The most important concepts at Yamatan Masamune are “identity”, “quality” and “originality”.

Do give it a try at least once!

Yamatan Masamune
Location: 3-3-8 Asahimachi, Imabari city, Ehime prefecture
Tel: 0898-22-6700
Parking: Available
http://www.yamatanmasamune.jp (Japanese)
*Check the homepage for purchases
*The sake with illustrations of Bari-san and Mikyan is sold at the location below.

Others Others Ehime Sake 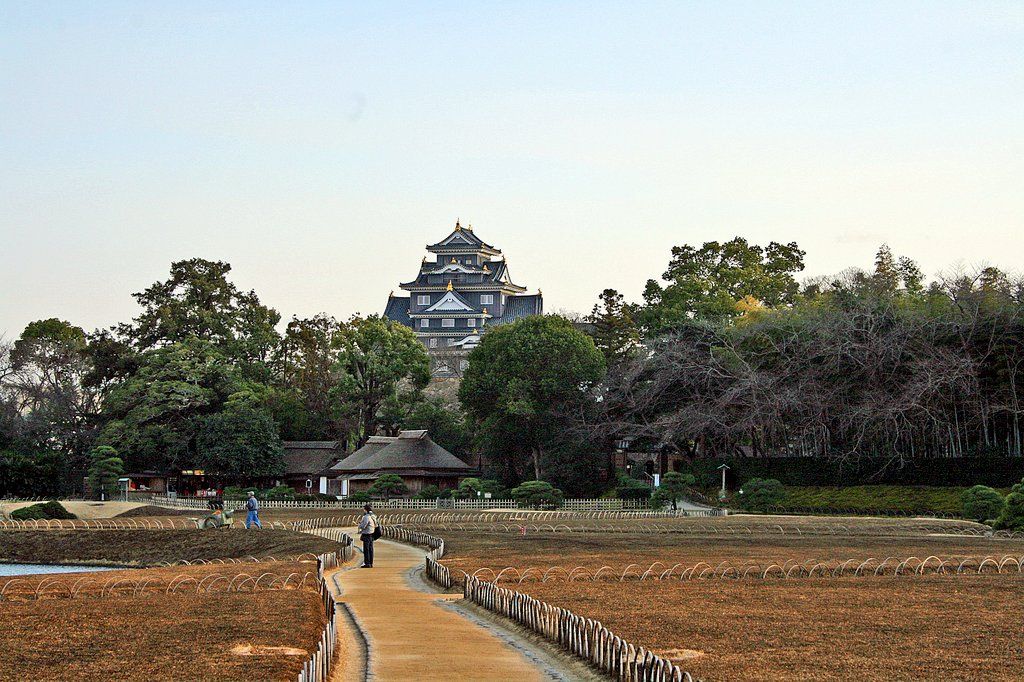 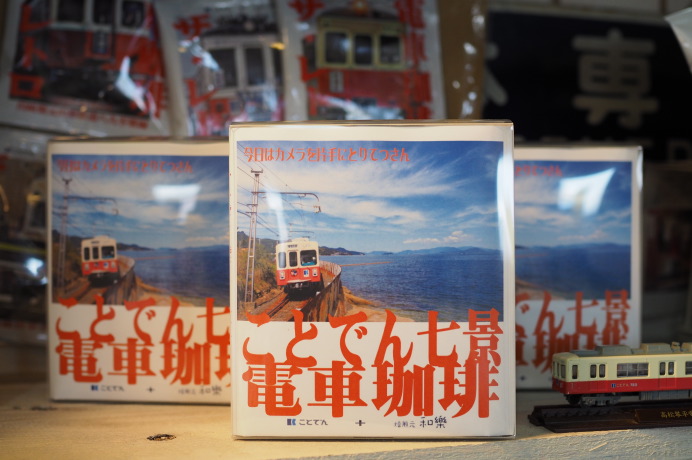 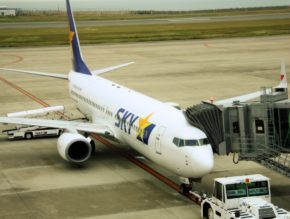 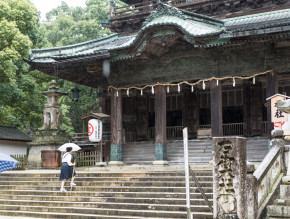