Let’s get started right away. Here’s the dish we’re going to introduce this time!

Even its appearance is appetizing, isn’t it? It’s called “Kisetsu yasai no o-nabe” (Tail hot pot with seasonal vegetables). That’s right, o-nabe usually refers to just ‘hot-pot’ but the name of this dish contains the character for ‘tail’ (also ‘o’).

Now, this is without doubt delicious.

Before warming, the soup is in the form of collagen-filled gelatin!

Let us briefly introduce how the soup is made. After the thin skin and fat has been carefully removed from the tail of the Tokushima-grown Japanese black beef, it’s grilled and then simmered in bonito stock. The soup is left to sit for half a day, which brings out the umami from the bone marrow even more. The fat melted in the soup is removed, which is why this umami-filled soup is is healthy, too!

The broth is then cooled in the refrigerator until it becomes the gelatin-like soup base above. When served together with vegetables of the season, this soup is “Kisetsu yasai no o-nabe”.

Located in the Konyamachi town area of Tokushima city, the eatery serving this hot pot is called Shintokushima Ryori Katayama.

Returning to the hot pot, equal roles are played by both the soup and the vegetables. According to Mr. Katayama, the owner, ”There is a way to bring out the umami and sweetness of any vegetable. With correct preparation, vegetables can taste even more delicious.”

The vegetables in this hot pot are prepared in a way that brings out their potential to the fullest.

And the one that will especially surprise you is the carrot! After maturing the carrots for 10 days, they are steamed for two hours. And then, after sitting in the refrigerator, another astounding preparatory step, they have such a rich sweetness it makes you wonder if they were marinated in syrup!

And another thing that shouldn’t be forgotten…

…is that the tail meat is so soft it just crumbles away. As the fat has been removed, it’s healthy, and the umami from the bone marrow has seeped in thoroughly.

Although the tail bone remains in the middle, be sure not to just throw it away! If you put it in your mouth and suck on it, the rich umami from the bone marrow will come seeping out. No matter how long you keep it in your mouth, the umami just keeps on coming out. It feels almost as if you could keep on enjoying it forever.

This hot pot is also perfect for ladies who want to enjoy both meat and vegetables without putting on weight.

Do give it a try, but be careful not to get too addicted or you might gain weight after all! 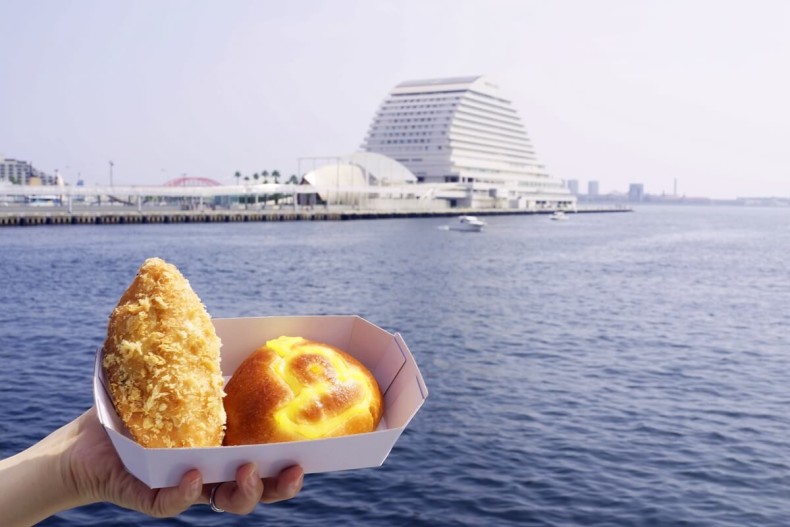 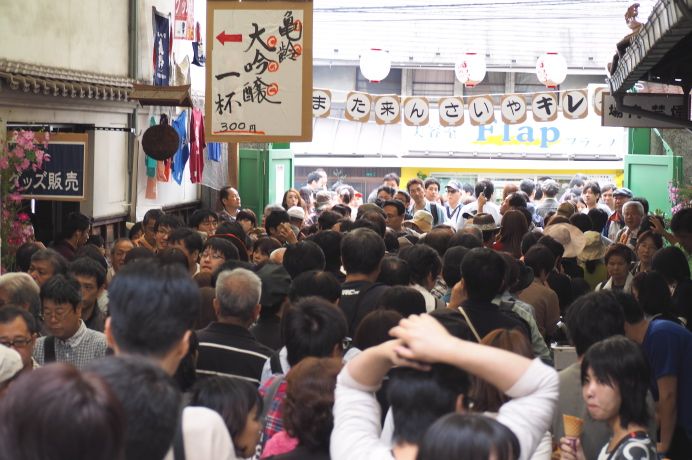 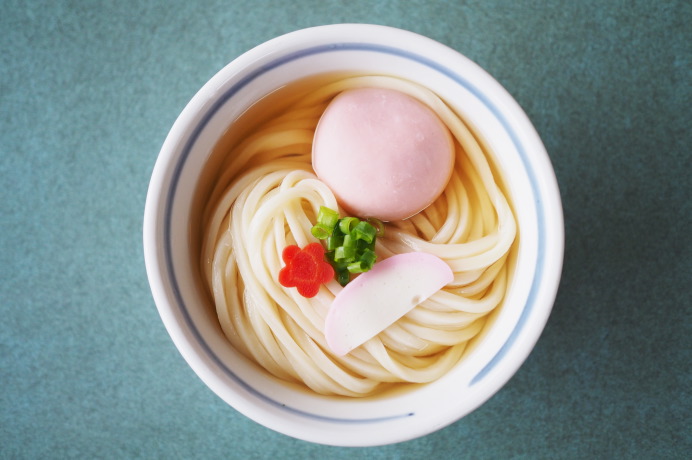 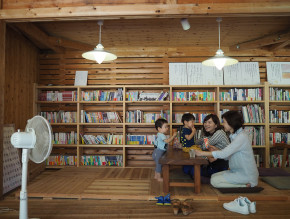 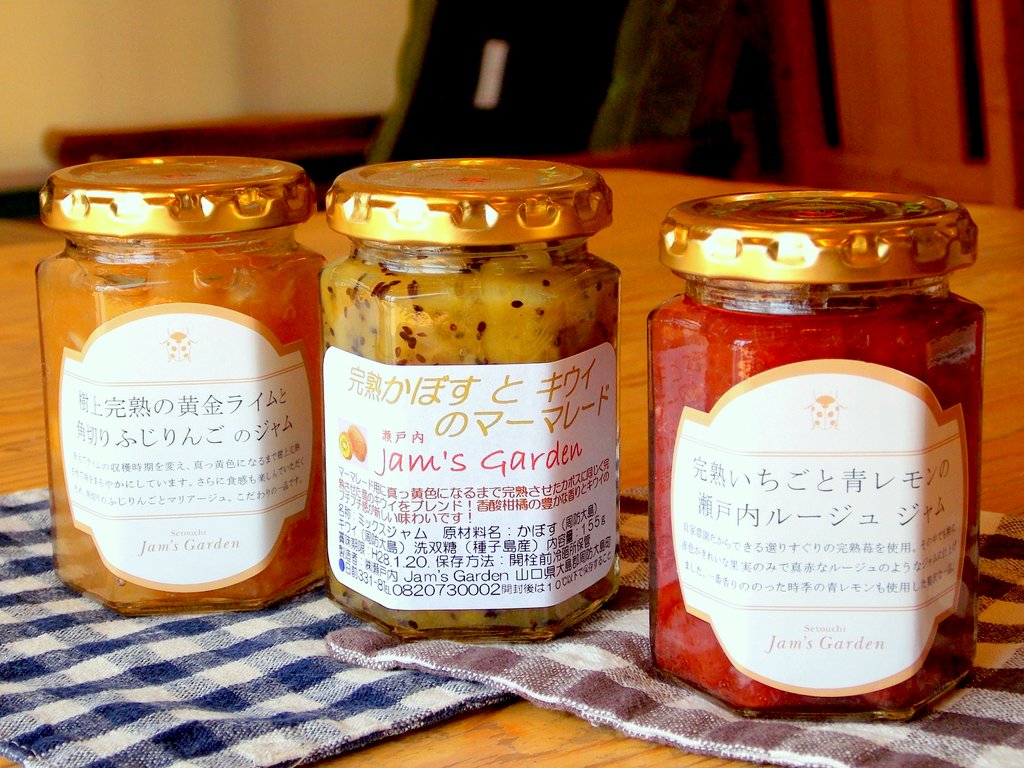