For a little bit of luxury at the dinner table using only local ingredients, this time we will be introducing delicious dishes from Hyogo Prefecture.

Grown at the Sasayama basin in eastern Hyogo Prefecture, these black soybeans are of the ‘tanbakuro’ variety. They are the black soybeans essential in Japanese New Year's cuisine.

The beans the Japanese usually buy for ‘osechi’ (food usually served during Japanese New Year) are dried and round, but these are ‘edamame’ beans, harvested before they can ripen inside their pods. As their season is very short, these beans are very precious and a rare delicacy that could at one time only be savored by the locals. Nowadays, come October, crowds of people visit Sasayama in search of black ‘edamame’. Their special characteristic is that after being boiled in salted water, the beans within the pods become big, sweet, and green-colored with a trace of black.

Hyogo Prefecture, where ‘tanbakuro’ soybeans have been cultivated since ancient times, is Japan’s largest producer. In addition, Hyogo is the country’s biggest shipper of rice used for brewing sake, topping Niigata Prefecture (a prefecture well known for its rice).

In the north, Hyogo is bordered by the Sea of Japan, and in the south, the Seto Inland Sea. Split through the middle by the Chugoku Mountains, the climate within the prefecture differs greatly according to area. Each area makes the best use it can of local conditions for farming.

We will slowly simmer some of Hyogo prefecture’s harvest on the stove!

While the average temperature within the prefecture is 15 degrees Celsius, the warm Awaji Island is especially suitable for farming. The Awaji Island area produces the third most onions in Japan, of a variety known for their superior sweetness and softness.

Kobe, which is linked to Awaji Island by the Akashi-Kaikyo Bridge, is an area of prosperous urban agriculture. It supplies vegetables to the great consuming regions of Kyoto, Osaka and Kobe.

Organically grown in Kobe’s Nishi ward, we purchased some herbs (and rocket) with unique flavors and aromas.

We combined the juicy onion with rocket for a salad.

The big shitake mushroom are Awaji-grown. The shiny bell peppers are from Kobe.

Now then, we kept you waiting, but one cannot talk about Kobe without mentioning the world famous Kobe beef. Kobe beef is a brand name used for meat taken from Tajima cattle grown within Hyogo Prefecture.

The proportion of Kobe beef supplied and consumed in Japan is no more than 0.06%. Those eating high-class Kobe beef daily are a rarity even among Hyogo prefecture residents. However, despite its rarity, Kobe beef is of course easy to find. Starting from Kobe city, there are plenty of stores that offer it, all the way to the prefectural areas. Even leftover pieces of this beef would more than delicious enough, but today we will enjoy Kobe beef, received as a special gift, together with the vegetables mentioned a moment ago.

When frying the beef, you will notice that the thin marble pattern on the surface starts to melt. My personal recommendation is to simply sprinkle some salt on the beef after a quick fry.

Would you like to come over and enjoy a taste of delicious Hyogo, too? 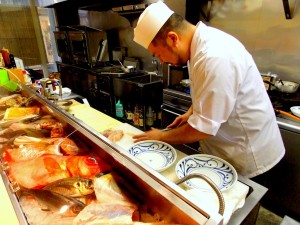 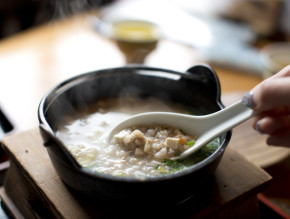 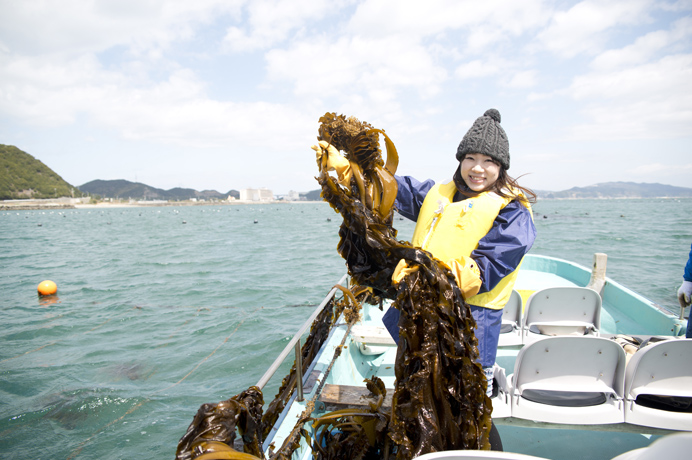 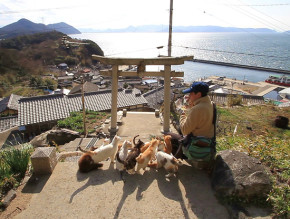 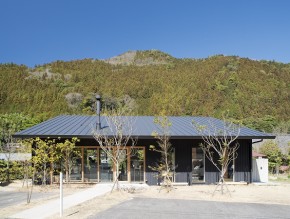 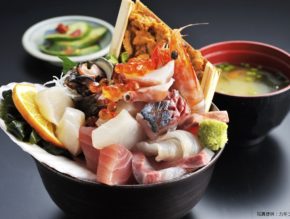 Many Instagrammable goods and delicious foods are here in this seaside shopping mall in Shimonoseki!/Kamon Wharf (Shimonoseki-shi, Yamaguchi)