Facing the Seto Inland Sea in the southern part of Okayama prefecture, there is a beautiful valley in Setouchi city’s Oku-cho.
That’s where Wacca Farm is located.

The people who began cultivating this beautiful valley are an agricultural production company that includes Wacca Farm’s representative Tatsuya Sasaki (?) and his comrades.

They worked on around 2 hectares (now 3 hectares) of land that had been ruined after being abandoned for over 30 years and turned it into this beautiful field.

As well as being grown entirely outdoors, no pesticides, chemical fertilizers or herbicides are used on any Wacca vegetable.

‘Wacca’ means ‘water’ in the Ainu language. Wacca Farm operates aims for farming that circulates like the water on the Earth. In order to do this, they use grass cultivation, old true-bred varieties of plants and home-raised seeds for earnest vegetable farming.

Vegetables grown with such care are of course beautiful on the outside, but most of all they retain all their great tasting natural flavors.
The main members of Wacca Farm are Mr. Sasaki and his family, and a number of young people who aspire to be farmers. They use a system called WWOOF to provide a farming experience with lodging included. To Mr. Sasaki, instead of doing farming for a living he feels like he is carrying out “farm life” with everyone.
This alternative kind of valley echoes with music, and gathers people.

Also, Wacca Farm has formed a band with its members. That’s right, they are the rare “singing farmers”! The “Nishikikai sea dorm” where they live is situated in an area called Shirimi that looks out to the Seto Inland Sea.

They hold live performances and markets at the dorm, so you can take a peek at the rich life they’re living.

You can try their vegetables and experience farming by using WWOOF.
How about experiencing something that can’t be found in guidebooks, and living life a little more deeply in Setouchi? 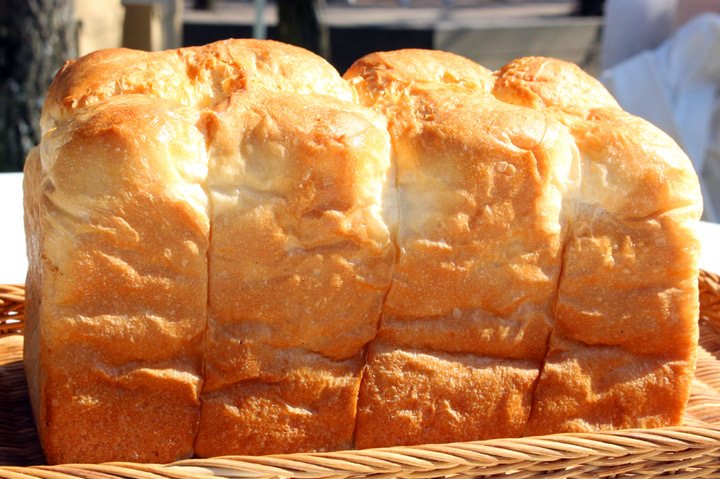 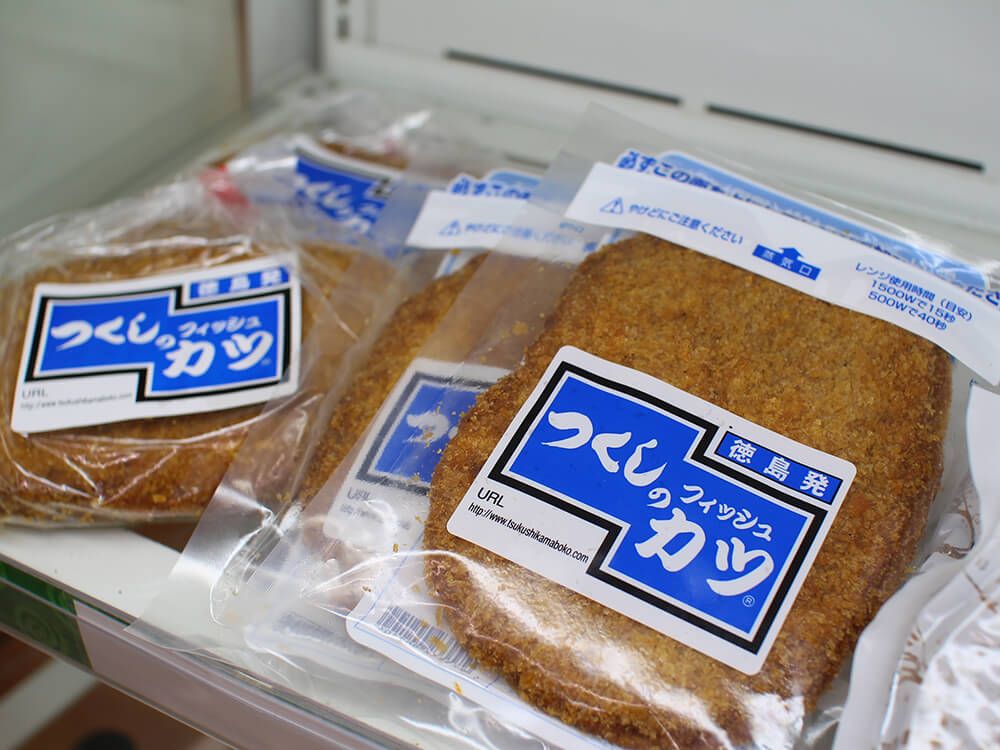 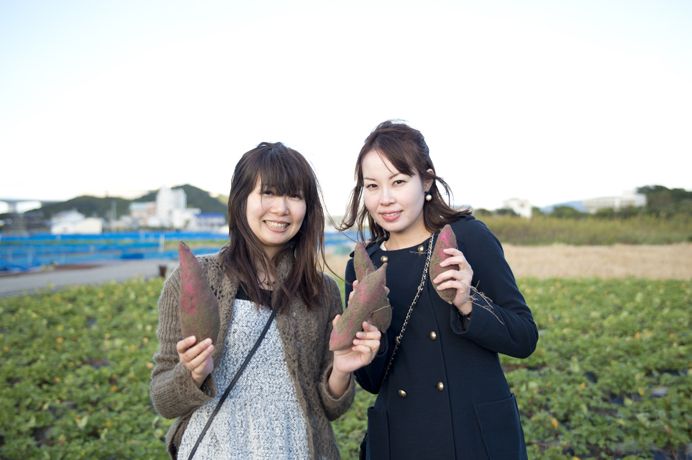 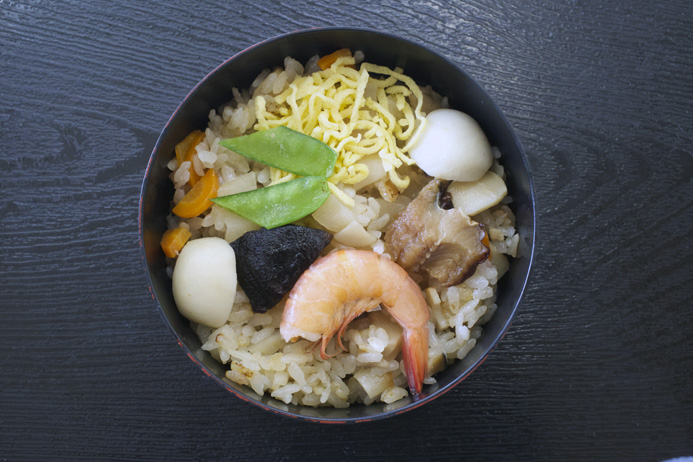 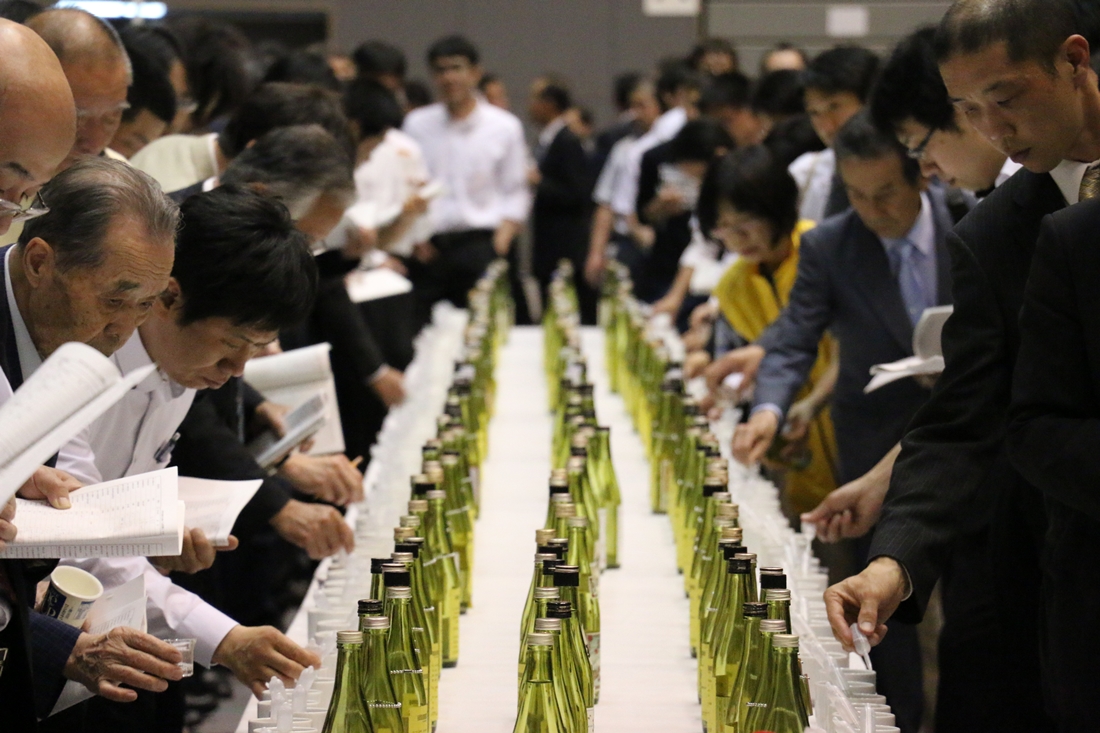 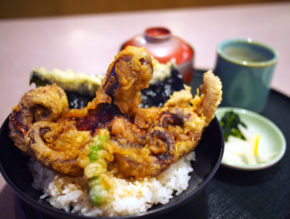 What a dynamic dish! Let’s combine donburi (a bowl of rice) with Akashi octopus, whose best season is in winter, and a local beer./AKASHI BREWERY (Akashi-shi, Hyogo)