France-ya: A Marriage Between Japan & the West in a Restaurant in the Town of Breweries!

The sake that president Obama drank with prime minister Abe during the president’s 2014 visit to Japan was made by the Kamotsuru Sake Brewing Company in the Saijo area of Higashihiroshima city.

I heard that at France-ya, a restaurant run by the brewery, I could have a taste of delicious “western-born, Setouchi-grown” cuisine, so I went to check it out.

The starter is quiche tarte with minced Taoshita beef. While allowing you enjoy the umami of the beef, it’s also light and crunchy.

According to Mr. Fujiwara, the chief chef, ”Using only red wine can sometimes also bring acidity and sourness, but by adding Saijo sake we end up with a round, soft finish”. Indeed the meat is so soft that it just melts in the mouth without even chewing!

For dessert, the course includes bread pudding made with daiginjo sake lees. Garnished with milk ice cream, it’s a traditional western dessert brightened up with the florid fragrance of sake.

After training at the Imperial Hotel among others, chef Fujiwara took the position of chief chef at France-ya in 2007. While pursuing western style dishes that bring out the best in Japanese ingredients, he says that not only did he realize the charms of Saijo sake, but also that of nutritious Setouchi cuisine, which is formed by the fruit and livestock products grown in the gentle Setouchi climate, as well as the fruits of the sea. “In the Setouchi area, nutrients flow to the sea from the mountains, and vice versa. This rotation gives birth to ingredients that can be said to be the best in Japan.”

This is what you’ll want to have with your western-born, Setouchi grown dishes. Even the name of this sake brewed in sherry barrels is France-ya. How about a visit to Saijo to taste the dishes and sake unique to the town of breweries?

Second floor (Japanese cuisine) Wednesdays, and the 1st & 2nd Monday of the month 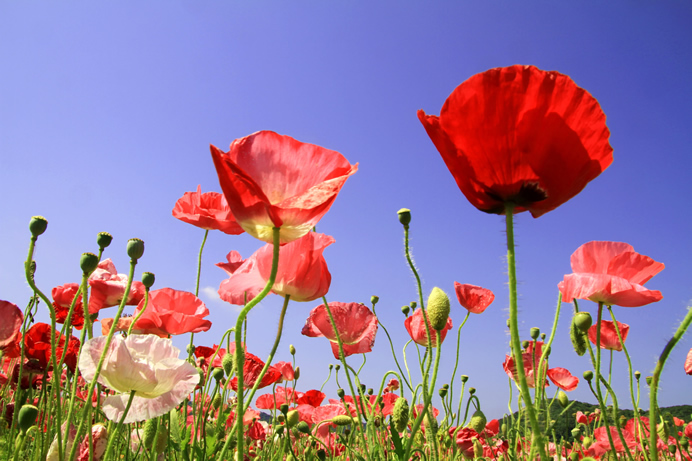 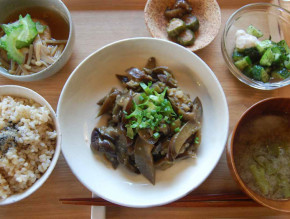 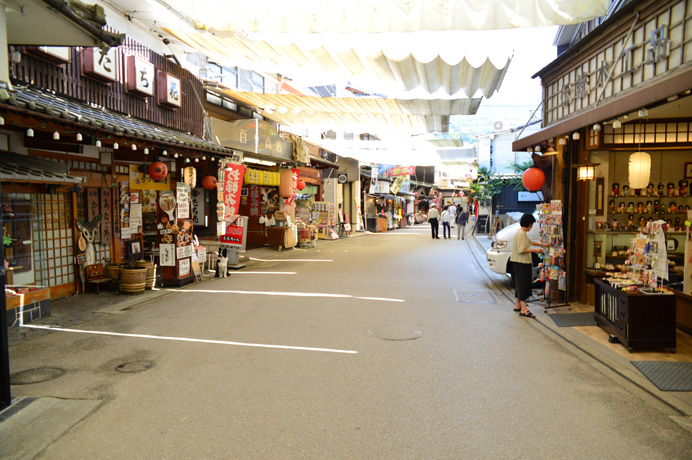 Walking Guide to “Miyajima of Aki”, One of Japan’s Three Most Scenic Spots – Miyajima Gourmet Edition! 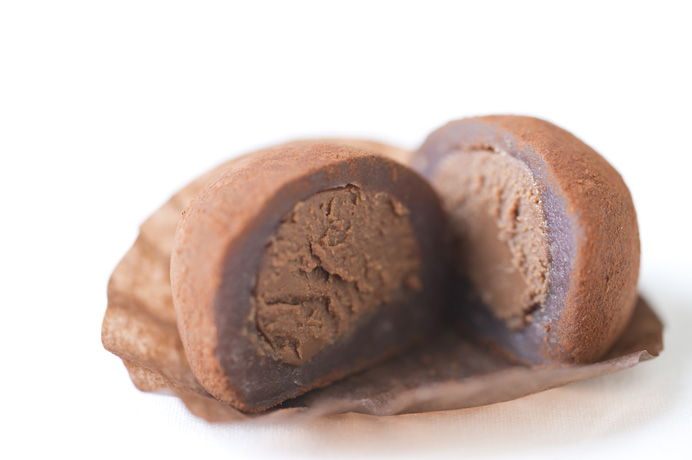 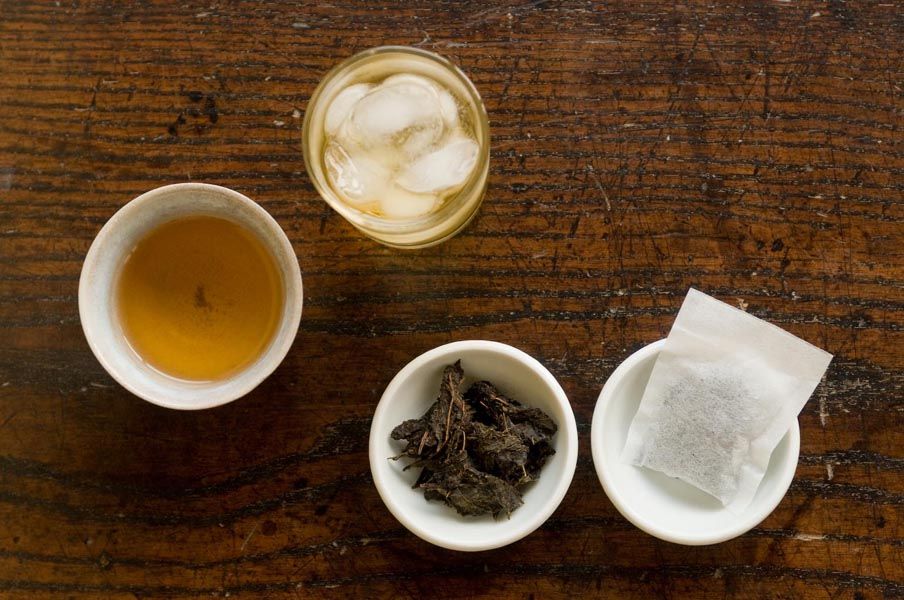