The 4th Kobe Marathon was held on November 23rd, 2014. Starting off in front of Kobe city hall, nearly 20 thousand runners ran through the city areas towards Suma Beach then continued along the seashore.

From the 10 km point to the turning point, Akashi Kaikyo Bridge, heading west while enjoying the view of the glistening sea…

With their ‘big-catch’ flags (indicating a large haul) hoisted to encourage the runners, around 20 fishing boats were out at sea.

According to a person finishing their second Kobe marathon, “After all said and done, the real pleasure of the Kobe marathon is the beautiful scenery.”

To boost the runners’ morale as well as liven up the area, a variety of events are held at various places along the route. At Maiko Park, at the foot of Akashi Kaikyo Bridge, roadside performances unfold to cheer the runners on…

These are the members of the local dance team made up of elementary and junior high school students called ‘Ryukousengen R’, just after they finished their hip hop performance.

“Many people were wearing costumes while running, so it was fun to watch. Everyone danced with us and took pictures, it made us happy,” is what they told us, smiling.

This was scene at the hill road at Hamate bypass (near the 35km point) while waiting for runners who had cleared the shoreline and were returning to the city center. Tormenting them on the final leg of the race, they say this is the roughest section for the participants.

Runners who finish the uphill climb continue towards Port Island before crossing Kobe Ohashi Bridge. Apparently, at Port Island there is a view of “Kobe so beautiful that it can only be summed up in emotional movement” by Kobe marathon runners who make it this far!

As the finish line draws nearer, the roadside cheering becomes more passionate. People cheer: “Ganbare” (You can do it!), “Fight”, “Nice run”, and some even shout “Thank you”!

Conveying the feelings of gratitude from the revived Kobe, wishing to send encouragement to areas that have been struck by disasters both inside and outside Japan, the slogan for this Kobe marathon was “Gratitude will become a cheer”. Next year, how about coming to take a peek at the competition overflowing with emotion and bringing strength to the city of Kobe. Or how about even entering it??

Others Others Hyogo Kobe City 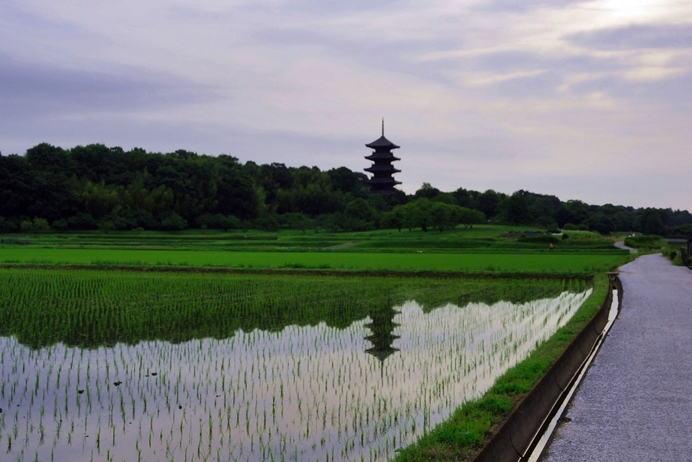 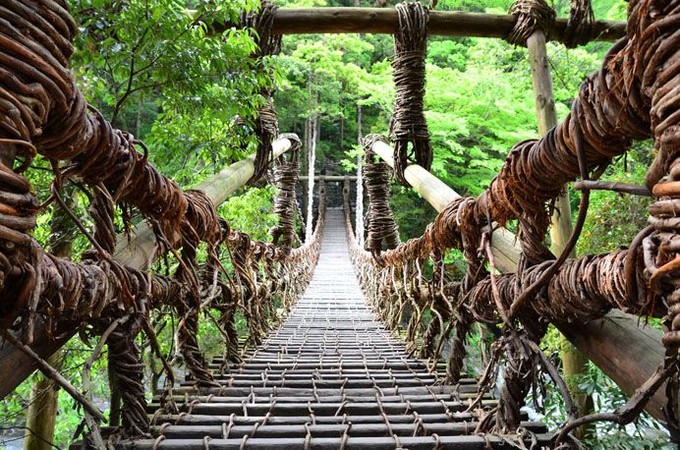 Iya, One of Japan’s 3 Most Secluded Areas, is Almost Too Amazing! The Wild Countryside Experiences & the Suspension Bridge Effect Can Even Make Love Come True?! 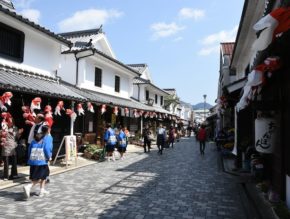 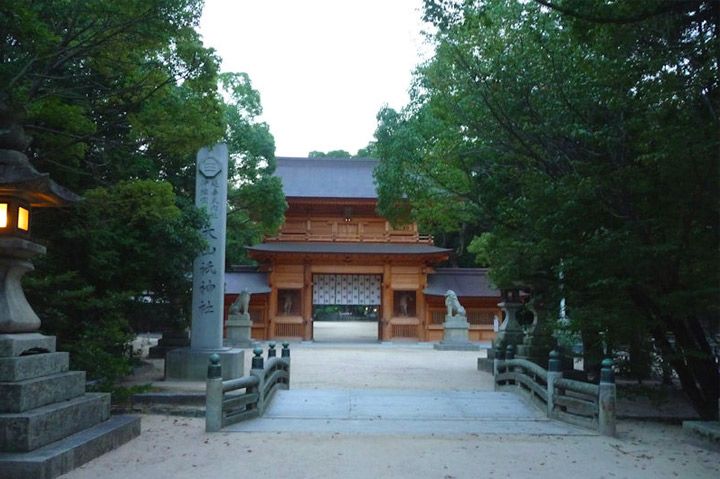