Once known for its Imperial Japanese Naval Academy, Etajima Island lies within the Seto Inland Sea. Retaining many of their original features, the facilities are currently being used as a Japan Maritime Self-Defense Force Officer Candidate School.
In a quiet residential area near the Officer Candidate School there stands a white western style villa. “Kaiyusha” was built at the end of the Meiji period as a meeting place for lower ranking officers and sailors.

Stands as it does outside the officer candidate school’s grounds, “Kaiyusha” is a rarity among Etajima Island’s old navy facilities.

Right after the war, this western style villa was sold and used for many years as a company office. As the building remained in use, it was prudently maintained and its appearance remained unchanged. The brick foundations, the weatherboard walls, the sash windows, even the distorted glass are all original and practically the same as they have always been.

Back in the day, sailors would spend their free time at “Kaiyusha” amusing themselves playing billiards. As well as a comfortably spacious green garden, within the building there is also a tatami mat room for relaxing in. Around the area there are many alleys and other buildings that have remained the same as in the time of the naval academy.

It might be fun to wander around the streets while imagining the time they were walked by the sailors.

Note: There is no parking area at Kaiyusha. Please use public transport.

Those who wish to tour the building, please check that activities are planned on the day of your visit.
Guruguru Kaiyusha Project Execution Committee:

The 100 most charming buildings in Hiroshima were selected by a panel of judges – Kaiyusha was in the top 30!

Others Others Hiroshima Etajima City 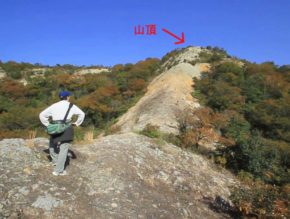 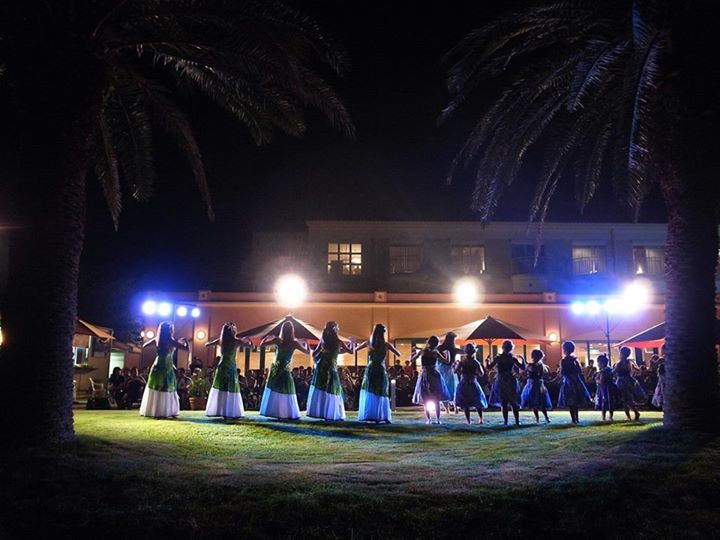