Kakuijima is the largest island in Okayama Prefecture and one of the Seto Inland Sea’s Hinase islands. For a long time, the only way of getting to Kakuijima was to take a ferry from Hinase harbor, but with the opening of the Bizen♡Hinase Ohashi bridge in April, 2015, it is now possible to reach the island from the mainland by car.

The Hinase islands are famous for their mikan (Japanese tangerine) production, and it all began on Kakuijima. Kashirajima Ohashi bridge (in the picture above) connects Kakuijima (to the left) with Kashirajima island in the south. (Travellers can also get to Kojima island by ferry.) Between them, the three islands have a total of eight mikan farms. For this article I visited Kawabe Noen farm in the south-west of Kakuijma to pick some mikan!

Located on a steep, south-facing hillside with very good water drainage, the farm has various measures in place to keep it in good condition, such as stone walls to prevent mudslides during heavy rains.

Kawabe Noen’s biggest selling point is the fact that visitors can pick mikan while looking at the beautiful panoramic view of the Hinase islands. If you get tired of picking, you can always take a break and watch the ferries and fishing boats streaming to and fro from Shodoshima island. Mikan taste the best when enjoyed together with this amazing scenery!

These are the farm’s friendly owners – Mr. and Mrs. Kawabe. They taught me how to identify good mikan. For example, it seems slightly smaller mikan have a better, richer taste than larger ones.

With the opening of the Bizen♡Hinase Ohashi bridge, they were quick to create a parking space for large buses, and they work hard to get more people to come and experience the charm of enjoying the beautiful view while picking mikan.

I visited at the end of November, which is when the mikan are in season. The Kawabes harvest all the mikan themselves one by one, and even they, who are used to the magnificent surroundings, work extra hard on days with particularly nice weather.

The Kawabes personally handed me the fruit of my efforts! The mikan picking season is usually from the middle of October to the beginning of December. What’s also nice about this place is the large, open space on the hilltop perfect for picnics and the proximity to the beach.

When harvest season comes around and you decide to visit southeastern Okayama Prefecture, why not take the trip across Bizen♡Hinase Ohashi bridge to Kakuijima and come pick some mikan? 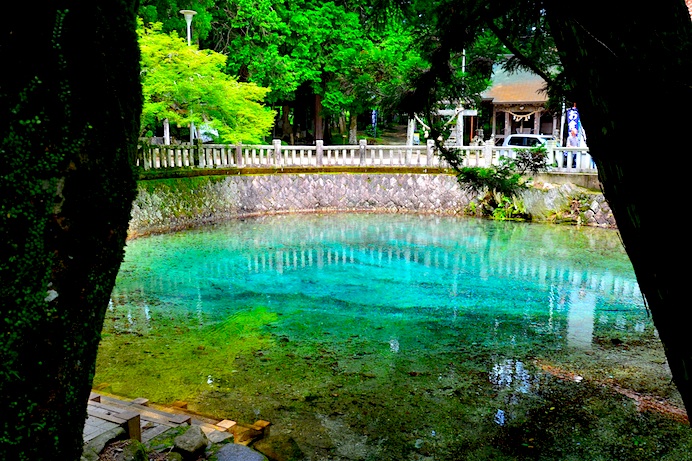 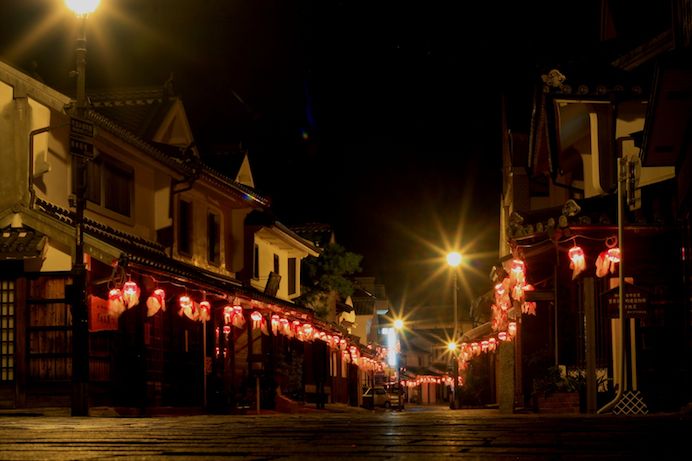