You find yourself in Shikoku, the smallest of Japan’s main four islands, situated between Hiroshima and Osaka, wondering what to do, so you head to Kagawa prefecture’s capital Takamatsu. Now that you are there, what should you do? Where should you go and how do you get there? Well, you can rest easy, knowing that Kotoden has you covered! By taking the “Kotoden Dentetsu” (Kotoden Electric Railway), you can experience truly unique parts of Shikoku, and genuinely lesser-known spots in Japan.

Kotohira, about one-hour south-west of Takamatsu City, is a town which is rich with cultural and culinary history, being home to some of the oldest cultural sites as well as some of the best udon you can find in Japan. The easiest and most direct way to get there from Takamatsu is to take one of Kotoden’s three electric railyway lines – the yellow-coloured Kotohira Line. You can take the Kotohira Line from Takamatsu-Chikko Station, which is a small two-platform station just a few minutes from the large JR Takamatsu Station. If you are coming from the main station, enjoy the surrounding scenery, including Takamatsu Port, and the Ruins of Takamatsu Castle.

Literally next door to and overlooking Takamatsu-Chikko Station is the Ruins of  Takamatsu Castle. Open year-round except for between December 29th-31st with entry being only 200 yen, the castle grounds are a nice chance to take a stroll around what is basically a nice park and garden surrounded by a small lake.

Near the inside of the entrance, at the time of my visit, were a variety of carefully-grown Bonsai plants that seem to have been put on display for visitors.

By following one of the paths inside the castle grounds, you can make your way to the lookout area, placed where the castle itself used to stand. From there you can get a nice little view of the surrounding areas, including Takamatsu-Chikko Station! There are actually plans currently being made to restore Takamatsu Castle to its former glory, so hopefully someday soon we will have an even greater view of Takamatsu.

After checking out Takamatsu Castle Ruins and the nearby attractions, it is time to head to Kotohira! Takamatsu-Chikko Station has only one entrance, and inside you can buy the ticket you will need to get you to your destination. There are two train lines that leave from this station, so make sure you take the yellow train if you are travelling to Kotohira. The green train will head to Nagao.

How to use a local train in Japan

Even if the station attendants are unable to speak English, you will not have a difficult time using the Kotoden Dentetsu train lines. On the station map above the ticket machine, check your intended destination. Each station on the train line will have its own price labelled, which makes it really easy to understand.

As we are heading to Kotohira, which is at the end of the line, the ticket price is 620 yen. The ticket machines are determined by value in yen rather than a specific destination (the standard system in Japan). Once you have purchased your ticket, head to the gate, put your ticket through the slot and don’t forget to collect it on the way through.

The Kotoden Dentetsu leaves approximately every fifteen minutes, but usually only goes all the way to Kotohira every other train. The easiest way to make sure that you are on the right train is to check the digital sign, which will say either Kotohira or Kotoden-Kotohira. You can also keep an eye out for the Japanese characters for Kotohira, which are 琴平.

Riding the electric railway is similar to riding any other local train line when you are far from the major cities. Fairly quiet, not a lot of people compared to the inner-city lines, and often bright and colourful. The seats are built along the length of the train, facing one another, much like the majority of trains in Japan.

The ride from Takamatsu-Chikko to Kotoden-Kotohira Station is quite long, taking just over one hour, so take the opportunity to look out the window and watch as the city gradually peels away to reveal the lush green countryside, where the buildings quickly change from dull concrete structures into beautifully-ornate traditional Japanese homes. One of the things I love about Japan is how quickly you can see the urban environment changes into a rural one as you ride an out-bound train.

Once you reach your destination, simply alight from the carriage, make your way to the exit at Kotoden-Kotohira Station and go enjoy the wonderful udon and cultural history of Kotohira! If you are planning on heading back to Takamatsu after your time in Kotohira, make sure to check the schedule so that you do not miss the last train home. You can find out all the information you will need for taking the Kotoden Dentetsu Trains, including sightseeing information and timetables here: 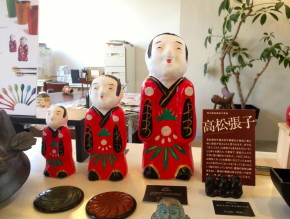 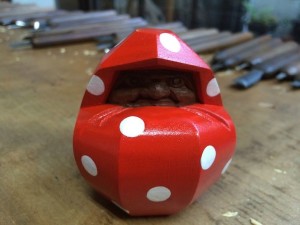 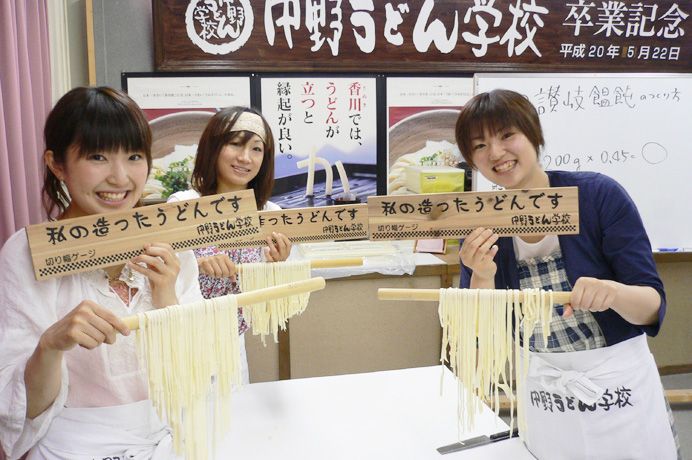 In 60-Mins You Too Can Be A Sanuki Udon Craftsman?! Let's Enroll at the "Nakano Udon School"

Originally from Melbourne, Australia, I am a freelance filmmaker, writer & photographer based in Tokyo. I moved here to study Japanese language and like many others, fell in love with Japan and decided to stay. In my rare moments of spare time you can find me reading Dragon Ball manga or eating at CoCoIchi Curry. 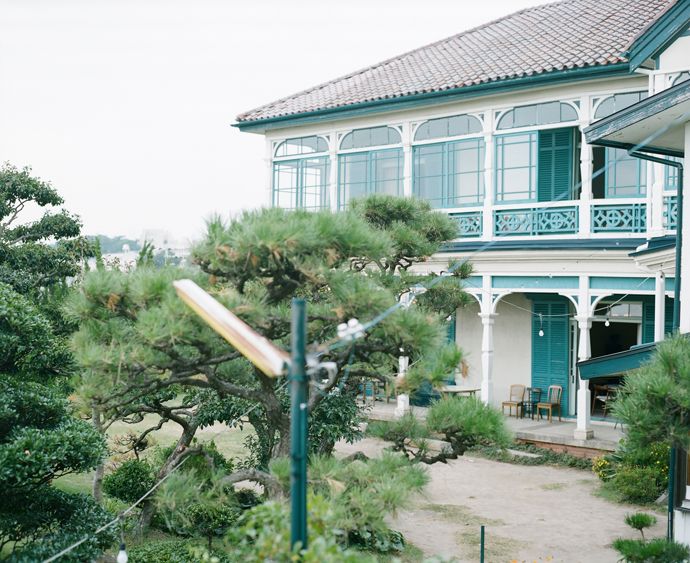 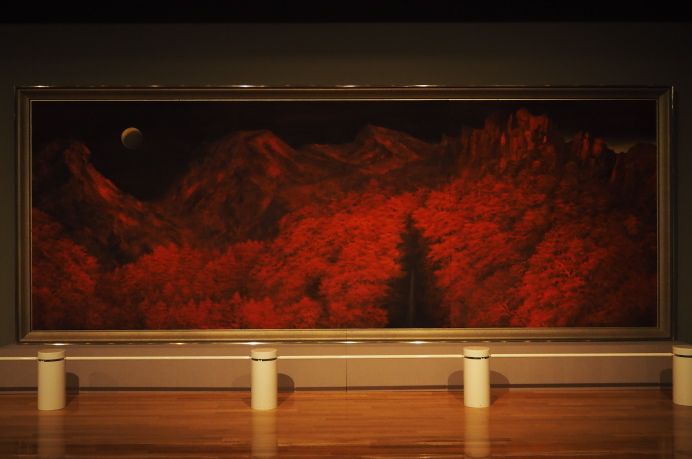