Yashima : A Table Mountain in Shikoku?!

Yashima is known throughout Japan as the battleground of the Genpei War, but do you actually know what kind of place it is?

To fully appreciate Yashima, this time we will introduce 3 points:

When talking about Yashima in the Seto Inland Sea, people have an image of “an island” floating in the sea, and assume you have to get there by boat. However, during the Edo period, Yashima was connected to Shikoku by land! Now theYashima Driveway tolled expressway has opened, you can easily drive all the way there.

In addition, the island’s terrain is extremely unique and its appearance is truly like a table mountain.

When talking about Yashima, the island is after all known for the Battle fought between the Taira and Minamoto clans, and is dotted with famous locations related with the Genpei war.

First off is the “Dankorei” observation area located in the island’s southern peak zone. From here you can see the cove where the Taira clan hid their boats (left arrow) and the ancient battlefield (right arrow) in one glimpse.

In addition, also located in the zone of the southern peak, you can find the “Blood Pond” where the Minamoto army is said to have washed their bloody katanas. According to legend, the pond was dyed red with blood.

Behind “Blood Pond” you can see a picture of a famous scene of the Battle of Yashima: Miyamoto Yoshitsune’s “Yuminagashi” depicted on a folding screen.

According to the story, in the midst the furious battle Yoshitsune dropped his bow in the ocean, but he hated the idea of the bow being picked up by the enemy and being sneered at, so in the midst of an enemy attack, he defied danger, picked up his bow from the ocean and returned [successfully]. You may question Yoshitsune’s temperament.

There are also episodes that are somewhat bloodstained, but one of Yashima’s unique charms is that you can stand on the historical battleground and ponder the ancient clash!

(3) Famous location for sunsets and nightviews!

This is the evening view from Yuukatei located in the island’s norhtern peak zone. The walking trail that leads to the northern zone from the south offers the chance to enjoy some light hiking.

On the other hand, the evening view seen from the southern zone is exceptional, too. Yashima is also famous for its cherry blossoms!

The most spectacular sunset viewing area is Shishi no Reigan.
Yashima has been elected among Japan’s top 100 places to see the sunset.

The romantic sunset and night views from Shishi no Reigan are the same. You can see Takamatsu city spread below your eyes. We recommend the area as a date spot, as well.

Yashima is easily accessed by land. The island is dotted with famous locations related with the Genpei war and viewing areas where you can see the islands floating in the Seto Inland Sea in one glimpse.
The evening view is sublime, and one of Shikoku’s famous sunset locations. How about gazing at the finest evening sun at Yashima while visiting the site of the Genpei War? 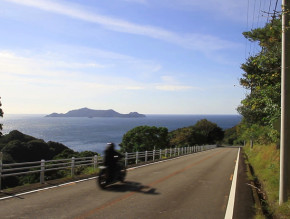 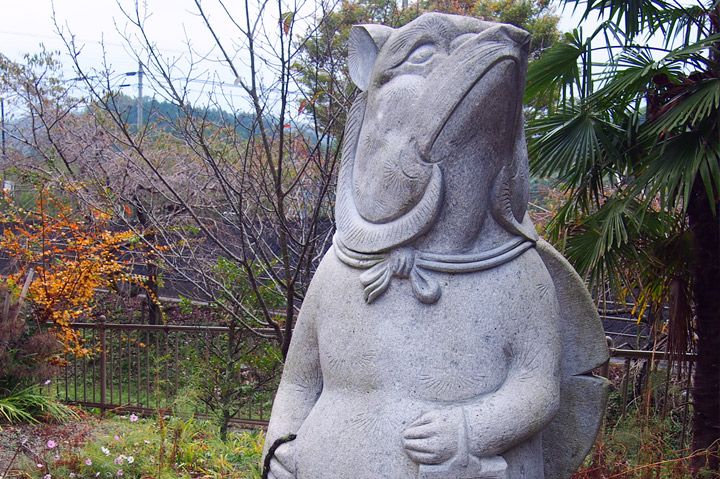