Ritsurin Park is considered to be one of the most beautiful traditional gardens in the nation, and for good reason. It has received a prestigious three-star “highly recommended” rating from the Michelin Green Guide, the highest ranking given. The guide offered a notable endorsement, advising travelers that Ritsurin Park is worthy of being considered a noteworthy tourist destination in and of itself. Luckily, it is situated in the pleasant port city of Takamatsu, which is in a convenient and easily accessible location from a number of major centres.

Entrance to the garden is cheaply-priced, with the 410 yen fee being a small sum when considering that the garden could be used as a pleasant backdrop to spend most of a day.

There are a number of notable sites – from the red-rock filled pond with stepping stones in the water near the south side of the park, to the interesting zig-zag footbridges, traditional Japanese buildings, a waterfall, and multiple viewing platforms which provide some of the best examples of borrowed scenery (shakkei/借景) in the world. The garden is nestled at the foot of the small but splendid Mt. Shiun, which looks especially impressive when covered with fiery autumnal colours.

A notable aspect of Ritsurin Garden is that it is perhaps the world’s premier pine bonsai tree destination. The bonsai pines are spectacular, and for arborists or hobbyists, it is a spectacular chance to see some of the best botanical craftsmanship up close and personal. Takamatsu is famous for these trees, and the area is responsible for over 80% of Japan’s total pine bonsai production – remarkable, considering that it is located in Japan’s smallest prefecture, Kagawa.

Takamatsu also punches well above its weight internationally, having taken part in the prestigious Expo Milano 2015, where the city demonstrated the results of centuries of arboreal expertise.

The park has helpful brochures, signs, and audio-guides in multiple languages (including English) which can offer illuminating information about locations that may otherwise have remained a secret. A good example of this is the mysterious and barely-visible opening near a waterfall which turns out to be a small cave, used by previous lords of the local domain as a retreat from the blistering summer sun, in which they could play Go (a traditional Japanese boardgame similar to chess or checkers), or relax at their leisure.

The walk is not challenging, and wheelchair access is available, with multiple paths on offer. While the recommended walking route takes around 60 minutes, this is done at a leisurely pace, and there are plenty of benches and seating options available for anyone needing a rest. Similarly, there are also refreshment stops at several points, where cold drinks, ice cream, or a nutritious meal can be purchased.

For those wanting a more aquatic experience, an intimate little wooden boat, complete with ferryman, can be easily rented. It is a magical experience to be in the boat, surrounded by plentiful koi fish (carps) of all colours and sizes swimming underneath you.

The atmosphere of the park is relaxed, and despite the occasionally large crowds, no one is in a rush. The beauty and serenity of the garden’s design shines through at all times, from quiet nooks and retreats in tree-covered sections to the more popular and well-marked viewing platforms at the top of the small hills on the outskirts of the park.

How to get to Ritsurin Park

There are multiple ways to get to Ritsurin Park. Local services have made it very easy for visitors from different countries (with limited Japanese ability) to access the park, which is Takamatsu’s premier tourist destination.

The local train goes past several nearby stations, the closest of which is Ritsurin Kitaguchi, or “Ritsurin North Entrance.” This station is a short two minute walk away from the north gate, and is the easiest way to access it through the local train system. After arriving at Takamatsu Station, buy a ticket for 210 yen, go through the gates, and make your way to the left-most stop. The Kotoku Line will take you past Ritsurin Kitaguchi in a matter of minutes.

There is also a station named Ritsurinkoen, which is a little bit further away to the eastern side of the gardens, and is accessible from Takamatsu Chikko Station, a local stop by Takamatsu’s scenic waterfront area.

Another easy way of getting to Ritsurin Park is using the local bus service, which departs regularly from platform 5 just outside of Takamatsu Station. The bus ride takes around 15 minutes, and goes directly to the park. If in doubt at any point, there is a helpful information centre at Takamatsu Station with English-speaking staff, who will point you in the right direction.

Ritsurin Park is a Michelin Guide-starred location, with an entry fee disproportionately small compared to the experience on offer. It is conveniently situated in Takamatsu, which is accessible by sea, land, and air, and has helpful information available in a number of different languages. All of these factors combine to make it one of the most easily accessible and worthwhile destinations to visit in the area.

While the city of Takamatsu has grown accustomed to the tourist allure of Ritsurin Garden, the beauty and serenity of the location remain uncompromised despite its popular appeal. Many of the views and flora remain largely the same as they were centuries ago, invoking the tranquil spirit of traditional Japan.

Whether it is for a glimpse of the glorious past, or enjoyment of the beautiful present, Ritsurin Garden is deservedly one of the most renowned and popular tourist attractions on the island of Shikoku. 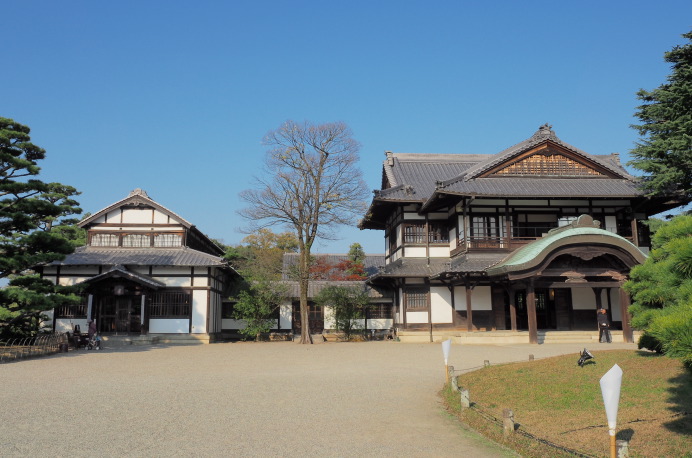 The Historical Café in Ritsurin Garden, A Special Place of Scenic Beauty! 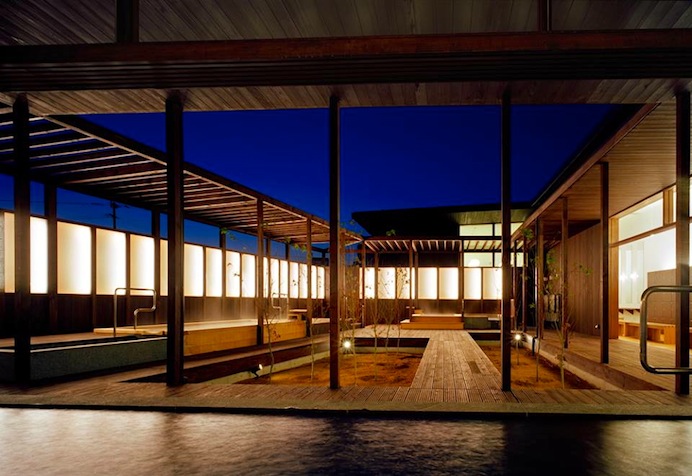 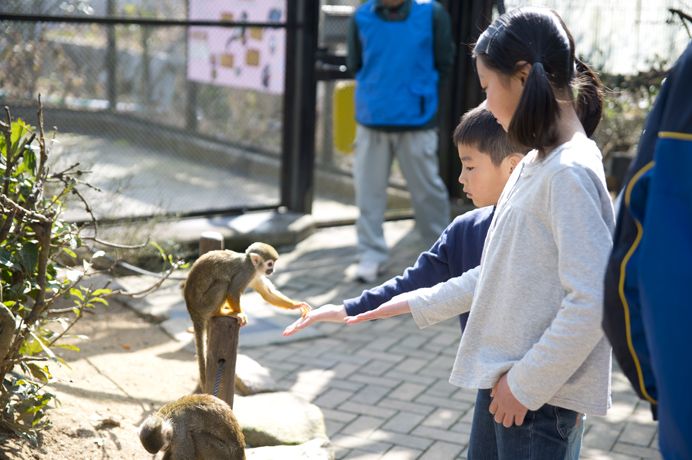 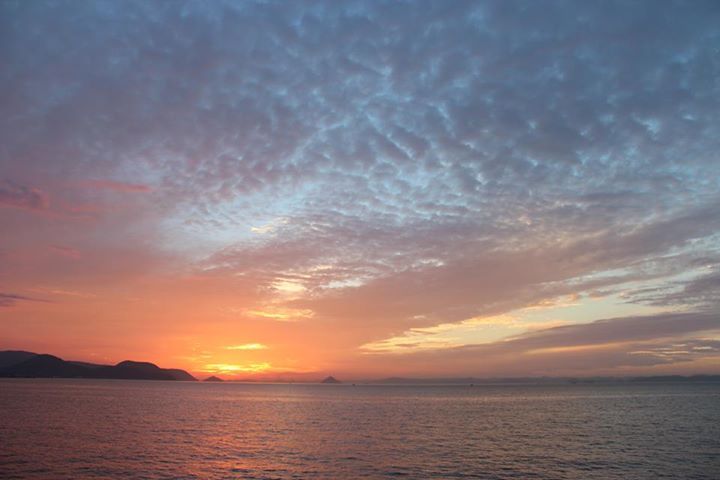 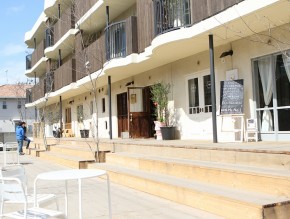