Everyone knows that Mt. Fuji is the highest mountain in Japan, but do you know the lowest?

Located in the rural district area of Katanokamicho in Tokushima city, Tokushima prefecture, at only 6.1 meters above sea level Mt. Benten-yama is the lowest natural ’mountain’ in Japan!

In ancient times, the area used to be covered by the sea, and it is said that Mt. Benten‑yama was a small island. However, during the Muromachi period (around 1333-1573 AD) the sea withdrew, and the mountain’s surroundings that had become wetlands were developed into paddy fields.
This is why Ichikishima no hime, the god enshrined at Mt. Benten-yama, is the guardian deity of the sea.
Known locally as Benten-sama, there is only one route up! Passing through the torii gate, visitors climb the road and stairs up the hill. Even if you walk slowly, you reach the mountaintop within tens of seconds.

In addition to offering a prayer to Benten-sama at the mountaintop, you can also take a fortune slip.

Next to the fortune slips there is a guest book for people who have climbed the mountain, so I add my name.

The famous Japanese musician, Masaharu Fukuyama has also reached the top and his signature can be found in the guestbook.

At the foot of Mt. Benten-yama, Benten market can be found. It sells local vegetables, fruits and other agricultural produce. You can also receive a certificate for having climbed the mountain here (JPY10).

By the way, this time I climbed Mt. Benten-yama at full speed! My time was..

If you think you can beat my record, come and give it a shot!! 🙂 Autumn Leaves of the World @ a Forest Arboretum! 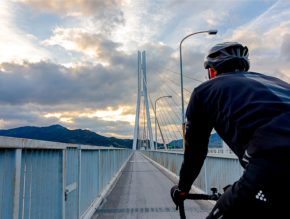 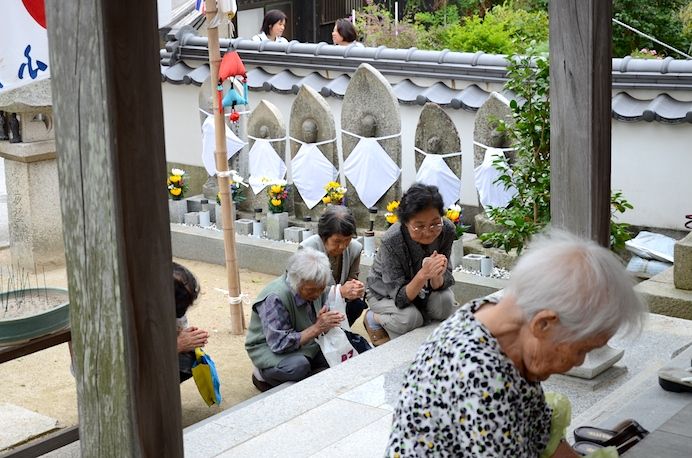