Awaji Island is located as if it’s connecting Honshu with Shikoku!

Along with its magnificent natural environment, the island is a treasure house of ingredients that include abundant seafood and high-quality agricultural produce such as its representative onions.
Hotel Anaga, an auberge located on a hilltop with a view over the Naruto straits, is a resort hotel that allows visitors to enjoy the delicacies of Awaji Island in the form of genuine French cuisine.

Chef Nakano, who too has been charmed by Awaji Island’s ingredients, considers a “connection with the producers” a matter for which the upmost care is essential.
In particular, he often visit’s Toyoda farm which is where the restaurant purchases around 80% of the vegetables it uses. According to chef, “Even among Awaji-grown vegetables, the vegetables grown by Mr. Toyoda are especially rich in flavor, they have a good strong flavor.”
Mr. Toyoda has the complete trust of chef, and every year receives orders for and grows as many as 100 different kinds of special vegetables used in French cooking.

On top of onions, cauliflower and lots of other vegetables, there is a colorful assortment of sea bream, puffer fish, oval squid, octopus and shrimp.
The two sauce varieties are exquisite. These red and white sauces are actually made by roasting Awaji Island’s white and red onions!
For your next holiday, how about a full course of Awaji Island delicacies while enjoying a splendid view? Spending time on a private island in the Seto In... 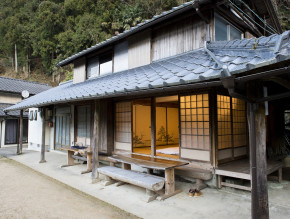 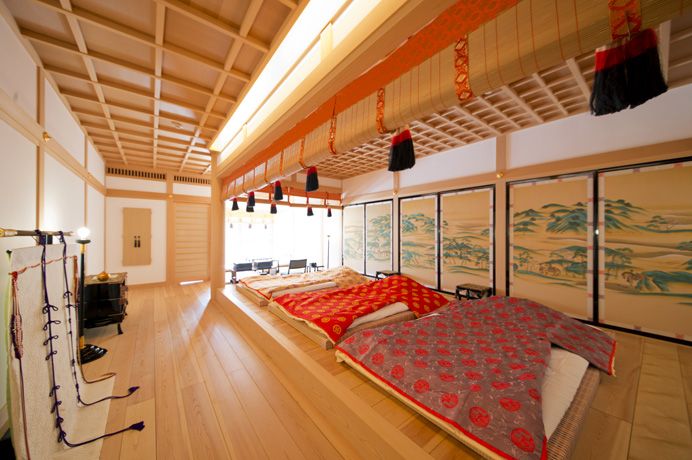 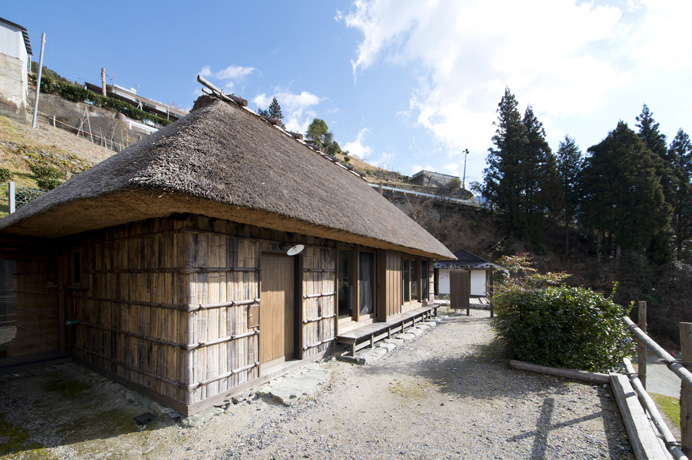 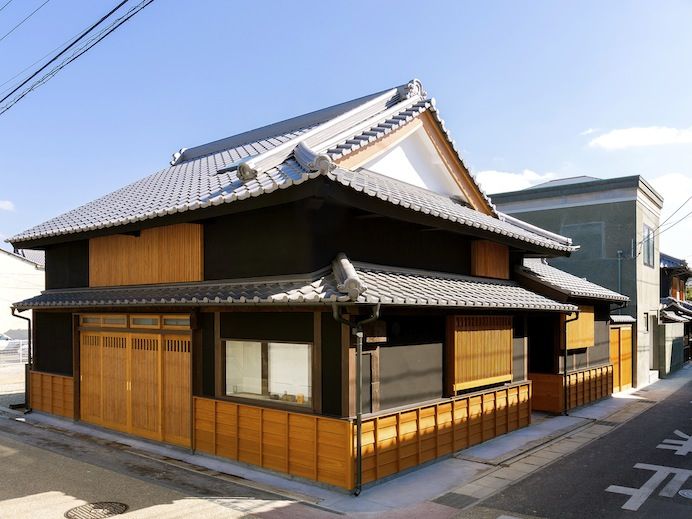 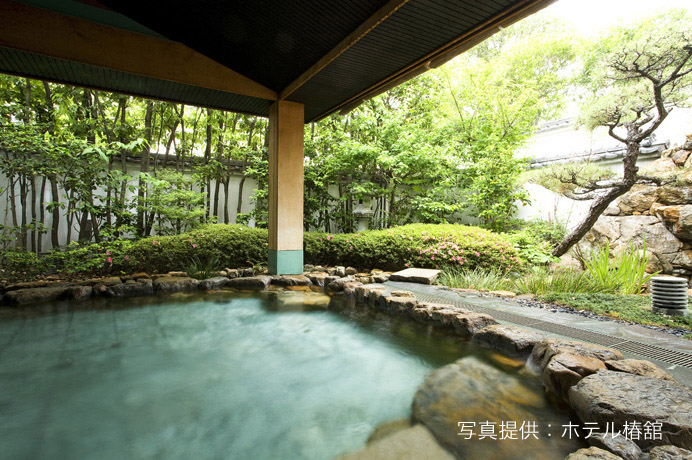 Next Summer Why Not Try a Retro Showa Era Style Hot Spring Hotel with Juice Faucets?? 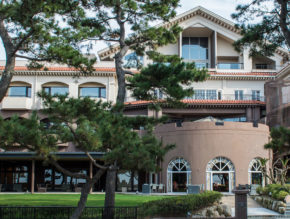 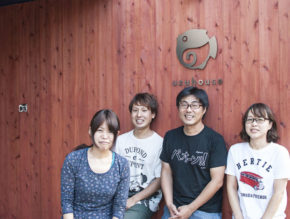 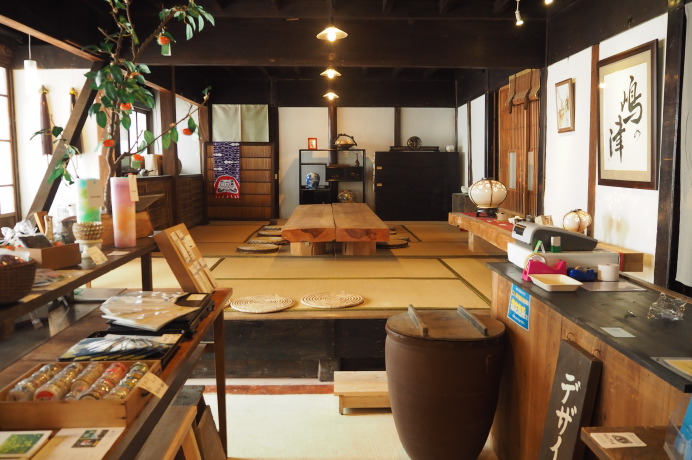