With a total length of just 4.7 km, Okayama Electric Tramway (a.k.a. Okaden) trams traverse Okayama city on Japan’s shortest tramway lines. Well-known in the region as a convenient means of transport that requires little waiting, trams come and go every 5 minutes.

Okayama Electric Tramway’s Okayama eki-mae tram stop is in front of the East exit of JR Okayama station. Running in the middle of Momotaro Odori road, the tramcars move out east from the station.

Walking along the big road near the station and sightseeing areas, you can see wrap-ad tramcars. Even if you’re not a fan of trains, riding a slightly peculiar train with good timing may just lift your spirits!

This time we’d like to introduce two of Okaden’s popular wrap-ad tramcars.

Operating in Okayama since 1969, the freshly refurbished KURO is the city’s oldest car. Matching Okayama castle, which is also known as Crow Castle (‘Ujo‘ in Japanese), the body of the car is black like the glossy black of a crow.

Eiji Mitooka, who is famous for designing for the Kyushu Railway Company’s limited express train Tsubame, designed KURO. It currently operates as the memorial tramcar KURO x Yumeji in celebration of the 130th anniversary of the birth of Yumeji Takehisa, an Okayama native artist. The car’s refurbished body features an original wrapping based on the artist’s design.

Among others, Yumeji’s representative works “Tatsutahime” (‘Princess Tatsuta’ – the goddess of autumn), “Soushun” (‘Early Spring’) and “Douji” (‘Boy’) are found on the tramcar’s body.

Like its exterior, the car’s interior has the romantic retro feel of the Taisho era. It’s a design filled with nostalgia that makes good use of the patina of the elegant strap handles that seem like they’ve been used for a long time, the warmth of the incandescent lamps, and the wooden seats, etc. Naturally, the advertisement hanging inside the car is by Yumeji.

KURO does a round trip on the Higashiyama line 5 times per day, but as there is no cooling system in the car, it’s not in use during the summer season (June thru September)!

If you have a good look at the front, you can see calico cat styled ears standing up cheerily on top.

And it doesn’t stop with the tramcar body, the cute stationmaster Tama’s illustrations can be found on the ceiling and door of the interior of the car, too. Even the seats are uniform with the calico cat’s colors.
It’s a tramcar enjoyed by kids and cat lovers alike.

Okaden also has various other wrap-ad tramcars such as the near future model MOMO representing the company with its very low floors – just seeing them makes you feel excited. At JPY100 and JPY140 for two sections, the fares are affordable, so an ideal way to sightsee Korakuen and Okayama castle, too.
For those who want to get on and off the tram many times or try riding different trams, the JPY400 adult and JPY200 child 1-day tickets are good-value and convenient.
How about enjoying carefree, relaxed sightseeing in Okayama using the Okayama tramway that’s fun even if you’re not a train fan? 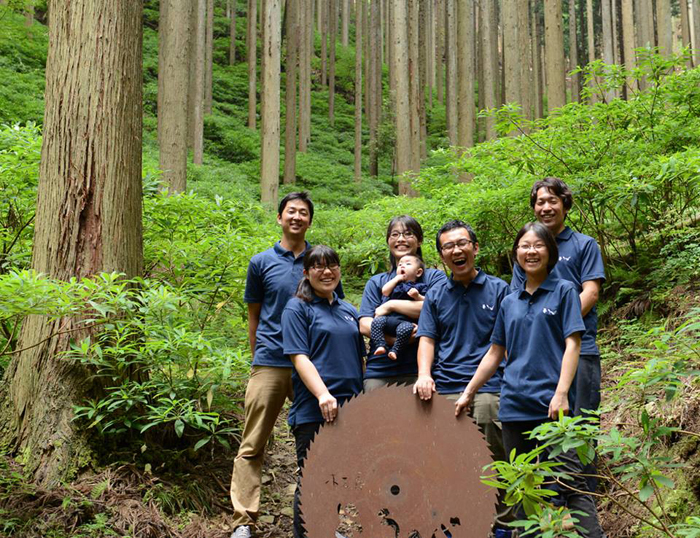 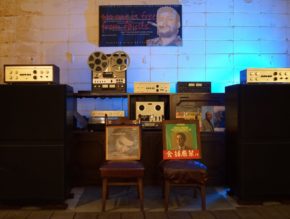 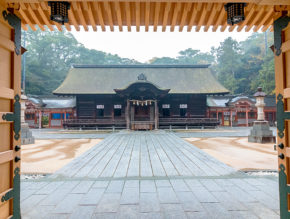 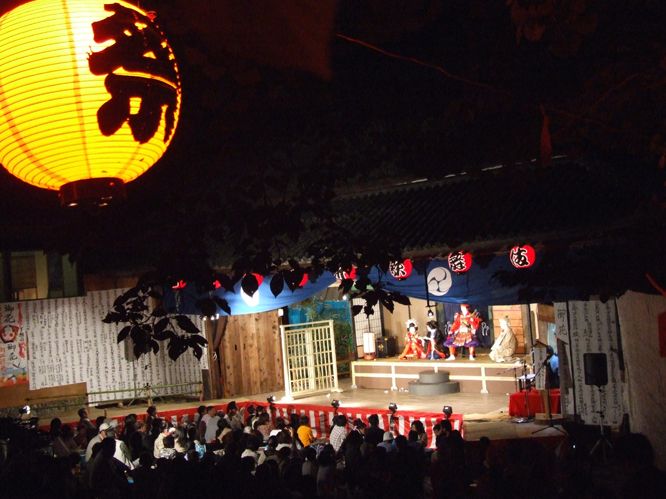 With 400+ years of history, Shōdo Island’s splendid Nouson Kabuki is held on an autumn eve.. 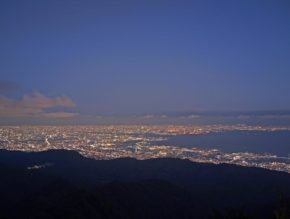 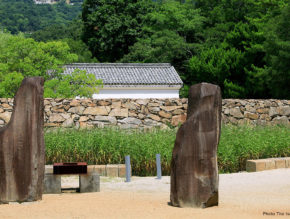 Kankakei Gorge – An artwork 13 million years in the making 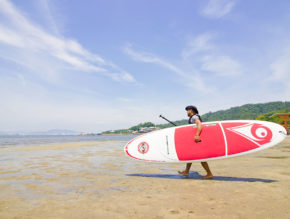 This SUP (Stand Up Paddle-boarding) trip, which we recommend for the people who are active travelers, will take you to spots deep inside Miyajima./Miyajima (Hatsukaichi-shi, Hiroshima)