The Akiyoshi plateau is one of Yamaguchi prefecture’s main sightseeing spots. People who see this vast landscape for the first time are often left bewildered and just leave after taking a commemorative photo… Oh, what a pity!!

And that’s why yours truly, Masashi Fujimoto, will give you a tour on “how to enjoy Akiyoshi in 60 minutes”.

As I start to walk, I see a tree in the distance. The round hill topped by trees is called Wakatakeyama (‘Mt. Wakatake’), and the Akiyoshi plateau nature observation course goes all the way around it. The course is around 1.9kms long. Just by stepping on it, you discover an Akiyoshi invisible from afar.

Firstly…
Here and there along the walking course there are signs with quiz questions written on them.
Well, then what might the right answer be?
[Question 16]
[At Akiyoshi plateau, you can see many plants such as Japanese Pittosporum, Xylosma, and Japanese Cobra lilies that grow mainly at the seaside? Why is this?]

The answer is: “Because this area used to be covered by the ocean.”
Originally covered by the ocean and a coral reef, the largest karst plateau in Japan measures 17kms from east to west and 8kms from south to north. Around 300 million years ago, it reached its current form.

It’s hard to believe, but the proof is right before your eyes.

And that proof is the endless number of stones peeking from the earth. These stones are limestone, and they were formed by the accumulation of coral and shellfish, etc. Sea creatures from ancient times are wrapped within the stones.

Going along answering quiz questions like this, you reach the top before you even notice!

“300 million years ago this area was covered by the ocean!”
There are facilities near the top that allow people to be fully immersed in that thought!

“I wonder if it really is there!”
It’s not a very reassuring sight, but it really was there! Rest assured (I checked).

After taking the course and coming back, a signboard appears before my eyes as if to say “we were waiting for you!”

I visited in late autumn. As the temperature was low, it didn’t melt.

This may be quite an awkward transition, but there is another thing besides soft serve ice cream that melts slowly. And that is the limestone that can be seen countless times along the way.
Actually, underneath the plateau there is an enormous limestone cave called Akiyoshido cave, which was born of rainwater and underground water erosion.

An underground world created around 300 million years ago… Its beauty makes you shiver.

I will introduce the actual cave in more detail another time.

Well then, as I’ve finished my summer orange ice cream, it’s time to check the answers to the quiz.
Let’s visit the Akiyoshi-dai Science Museum, located within easy walking distance.

As you walk in, a fossil of a very large deer greets you. It’s around 5 meters long. Apparently it actually lived here on the Akiyoshi plateau. I’m given the answer sheet at the reception, and as I check my answers, the Earth feels so precious.

If you ever visit Akiyoshi plateau, do step inside and take a look.
Right now, writing this, the coldness is blown away by the happiness of eating summer orange ice cream!

In the distant past, Akiyoshi plateau was born of a coral reef. After about 350 million years, it became a limestone plateau, the largest karst plateau in Japan. Demonstrating the long history of the Earth and the Akiyoshi plateau, even now one can find fossils such as coral and sea lilies. In 1955, most of the plateau was designated as a quasi-national nature park. It’s free to enter all year round, and you can enjoy the landscape that changes according to season. 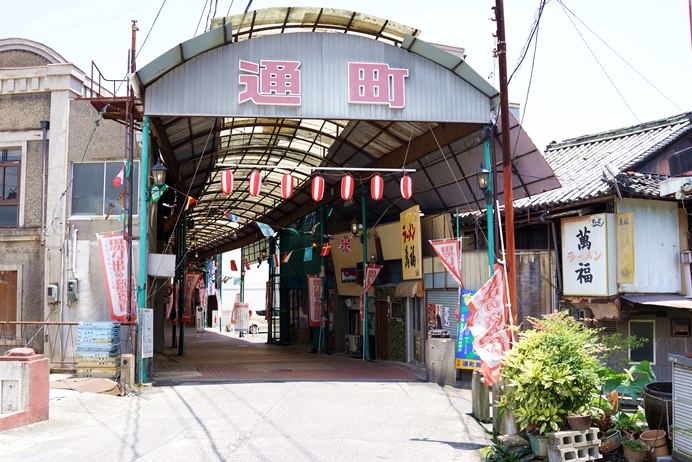 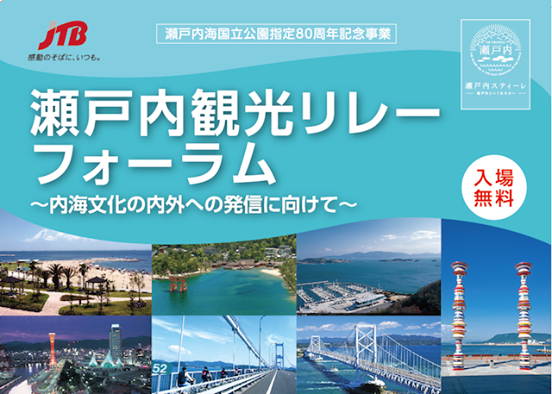 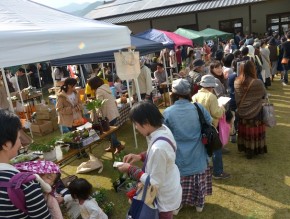 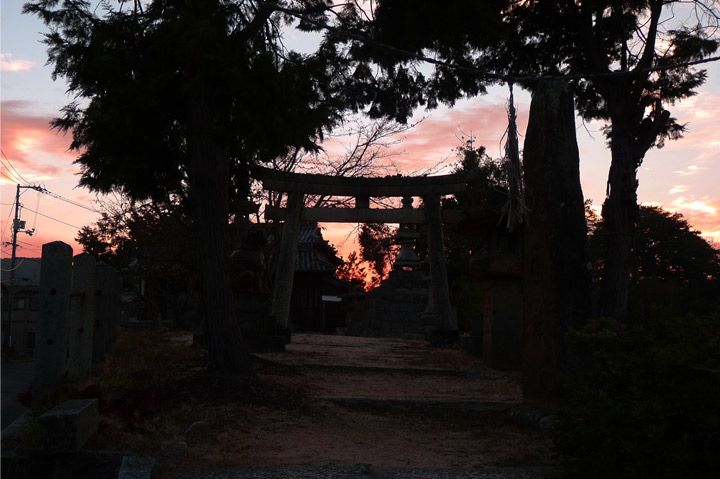 A Tour Around Okayama to Areas Connected with Momotaro?? 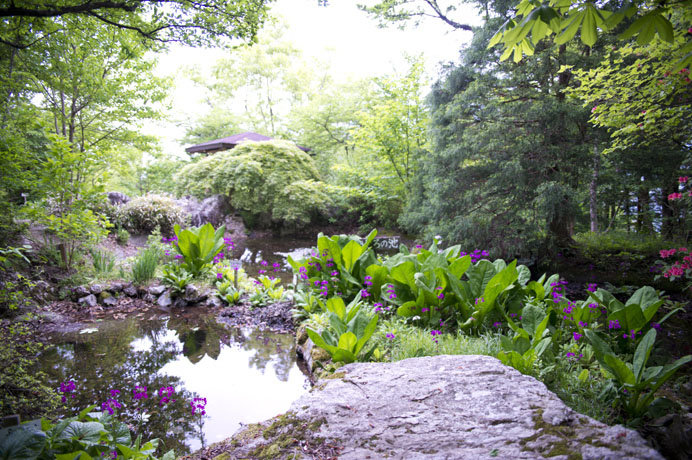