For a mere 12-minutes from Tadanoumi Port in Takehara city, Hiroshima prefecture, our boat gently rocked along in the waves to an outlying island. I joined three local university girls for the short trip to Okunoshima Island, home to a population of around 700 rabbits.

More or less as we reach the island, we see a couple of cyclists playing with some rabbits.

Hop hop, hop hop… Rabbits gather around. Even if you don’t have any feed for them, they’ll come hopping over immediately. “Ohhh, so cuuuute-!” the girls shout in unison. By the way, it’s forbidden to pick up the rabbits or give them any treats. Let’s enjoy the trip according to the rules ♪♪

The rules on how to interact with the rabbits can be found here:
http://www.qkamura.or.jp/ohkuno/free3/ (Japanese)

The rabbits are truly cute, but as they can bite quite strongly, please pay attention if you visit with small children.

This is a ‘sound collector’ shaped like the ears of a rabbit. Here you can experience the “bunny ears” that apparently evolved big to spot predators fast. We recommend taking a commemorative photograph here!

After an hour’s walk around Okunoshima, which is abundant with nature, it’s now lunchtime. At the cafe of the island’s only accommodation facility, Kyukamura Okunoshima, we try the “Potato and octopus curry” made with Takehara city’s specialties. The combination of steaming hot, soft potatoes and crispy octopus tempura is simply delicious!

Having played with rabbits and eaten a delicious lunch, our fun trip to the island was nearing its end. And that’s when I spotted two rabbits snuggling up before paper crane strings.

While Okunoshima is popular among tourists as “Rabbit Island”, it is also known for its wartime manufacture of poison gas. If you visit the island, in addition to admiring the cute rabbits, how about checking out the remnants of WW2 that are left on the island?

Floating in the offing of Takehara city, Hiroshima prefecture, Okunoshima is a small isolated island with a circumference of around 4km. For those who would like to spend the night, there’s a Kyukamura* on the island, and you can enjoy marine sports among other fun activities.

The most likely reason why there are so many rabbits on the island is that some probably escaped to the wild from an elementary school and bred in the wild. In addition, as poison gas was produced on the island during the war, facilities such as the Poison Gas Museum convey the tragedies of war.

*Kyukamura are resort hotels found for example in quasi-national parks.

* Tadanoumi Port is about 7-minutes walk from JR Tadanoumi station. There is a toll-free parking area at the port (Passanger vehicles cannot go to the island).

Others Others Hiroshima Takehara City 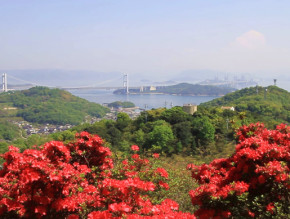 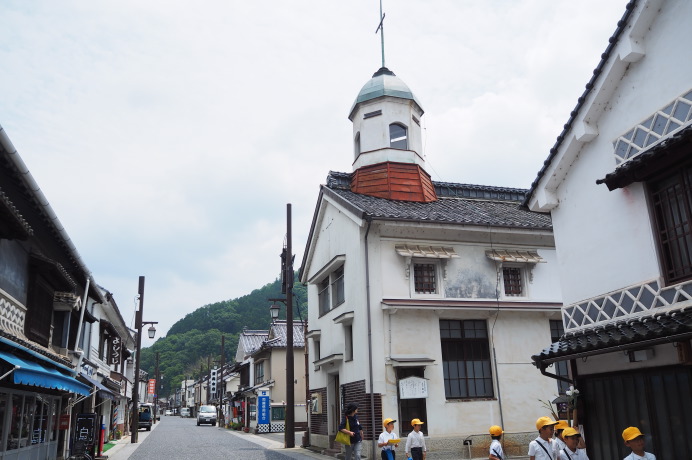 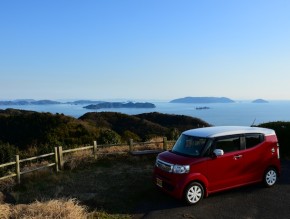