Deep in the mountains of Kamiyama in Myozai district, Tokushima prefecture, there’s a mysterious place abundant with nature known as “the paradise of alpine plants”.


Gakujin no Mori, the botanical gardens of the Shikoku Mountains, is located 1000 meters above sea level in the middle of nowhere. Primula kisoana var. shikokiana, which has been designated as an endangered species in Japan, and the fringed iris among other rare plants grow en masse.


A long time ago, Mr. Yamada the owner is said to have cleared the mountain in order to protect the alpine plants that were becoming endangered due to the flourishing forest industry.


Driving along the mountain road there aren't really any landmarks or signposts, but as there's nothing in the vicinity that could be called facilities, you know right away when you’re near. lol…


There are many entrances to the botanical garden, and this is one of them.

“What? This?” is what I thought at first…


Rather than a botanical garden, it's more like a route into the mountains.

As you can see from the photograph, it's like a jungle! It feels like an adventure waiting to be had!


There are proper signboards showing the route, so you needn’t be concerned about getting lost. If you keep going for a while, you'll see beautiful flowers blooming like you've never seen before.

When yours truly, photo-writer Chiba visited the garden in mid-May, it was just before the peak of the fringed iris' blooming season – I could see them en masse!


Though the flowers wither within about 2 days of blooming, they seem to bloom beautifully with all their might.

In addition to the fringed iris, there are plenty of other rare plants that you don't normally see.


You can enjoy your heart's fill with a stroll in the garden during the day, but according to the owner, ‘in the early morning the botanical garden looks mysterious and it's the best’.


Offering the possibility of spending the night, you can also find an auto camping area and mountain cottages within the garden area. How about setting up camp within the great wilderness and experiencing the mysterious alpine plants you can only see in the early morning?


In addition, at Kangetsu Chaya, the restaurant house also found within the garden, you can enjoy countryside gourmet such as Inaka soba noodles (JPY600) and specially made bracken starch dumplings (JPY350), among other dishes.


The tea and coffee made with natural water trickling from the rocks is delicious!

You can check what kind of plants are currently blooming on Gakujin no Mori’s official homepage. 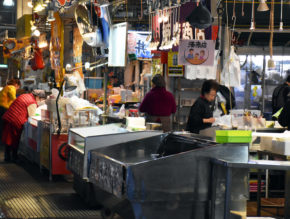 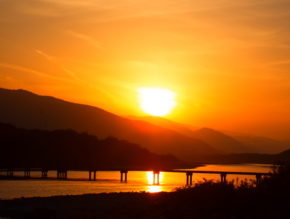 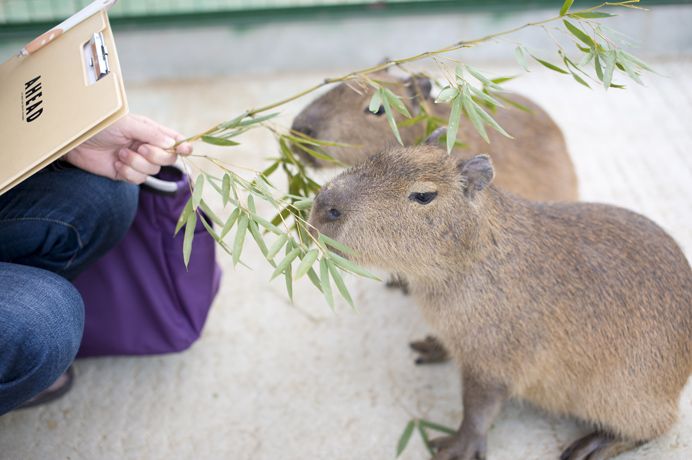