GET! Local Specialties & Delicious Souvenirs at ‘Sadamisaki Hanahana’ on the Edge of Sadamisaki, Ehime Prefecture!

Sadamisaki peninsula is on the foremost edge of the Seto Inland Sea.

No matter where you look, there's sea to the right and sea to the left.

On April 26th, 2015, at the very end of the loooong and narrow peninsula, Sadamisaki Hanahana was opened in the town of Misaki and it’s filled with blessings of the sea and the mountains.

This time we’d like to introduce the freshly finished Sadamisaki Hanahana.

Let’s start off with Sadamisaki.

Sadamisaki is known for its windmills. There are big wind turbines sprinkled here and there in the mountains, which when you seen close up, have quite the impact!

The Merger of three different towns created the current area of Ikata, and the town at the westernmost tip is called Misaki.

Sadamisaki Hanahana was opened right in front of the Misaki ferry terminal.

When speaking about Sadamisaki, one also has to mention that it's a town for fresh marine produce and citrus fruit. Sadamisaki Hanahana is a facility where those special products are gathered and offered for sale.

There are so many delicacies; I had difficulty choosing…

From here on, I will introduce my personally selected, top 3 recommended products.

First off is the turban shell.

It's just been harvested, and it's still moving.

Next off is the small fry tempura! Filled with calcium, this is a specialty of the Nanyo region!

Freshly caught fish is made into a paste and then deep-fried. In Ehime, It’s called tempura!

And for my final choice, mandarins, of course!

During the season when this article was written, Kiyomi Tangor mandarins were especially delicious.

Sadamisaki mandarins grow under three suns, which are:

1. The sun shining brightly in the sky of Sadamisaki.

2. The sun reflecting off the surface of the sea.

3. The sun reflecting from the stone walls of the terraced fields built in the mountains.

Because of these three suns, sunlight even reaches the backs of the leaves, making delicious and truly juicy mandarins!

The mandarin juice made with mandarins harvested at Sadamisaki is also popular!

Created by students from the local Misaki high school, this is a panel that was finished in time for the opening of the facility.

It's a work filled with feelings for the town they are being brought up in.

These two are the mascot girls at Sadamisaki Hanana!

The lovely duo is waiting for your visit.

On sunny days, you can see Kyushu from Misaki, this westernmost tip of Sadamisaki peninsula.

How about an excursion to find some delicacies?

> Chosen by local writers! A selection of shops where you can drink really delicious craft beers made in Setouchi!

> We introduce you to many of the fascinating things at “Onomichi Ekisha,” which is the new base of Setouchi tourism! / Onomichi-shi, Hiroshima

> Bite into the season of pleasures! --An agricultural experience and Sanuki Udon making at a huge farmland / Konan Agream (Takamatsu-shi, Kagawa)

> 5 inns with great views in Hiroshima – with a view of the entire sea, which inn do you want to stay in? (Sekitei/IBUKU/LOG/Seifukan/Kamagari)

> You should stay there! Recommendation of house rentals and guesthouses in Setouchi

5 inns with great views in Hiroshima – with a view of the entire sea, which inn do you want to stay in? (Sekitei/IBUKU/LOG/Seifukan/Kamagari)

> Let's explore the streets around JR Takamatsu Station and the Kitahama alley area. Enjoy your short trip near the station. / Takamatsu-shi, Kagawa 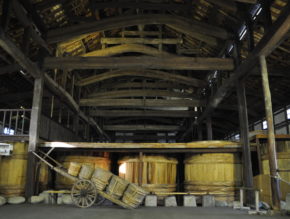 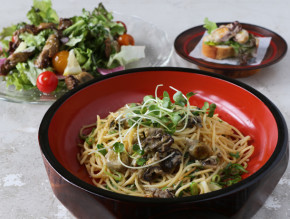 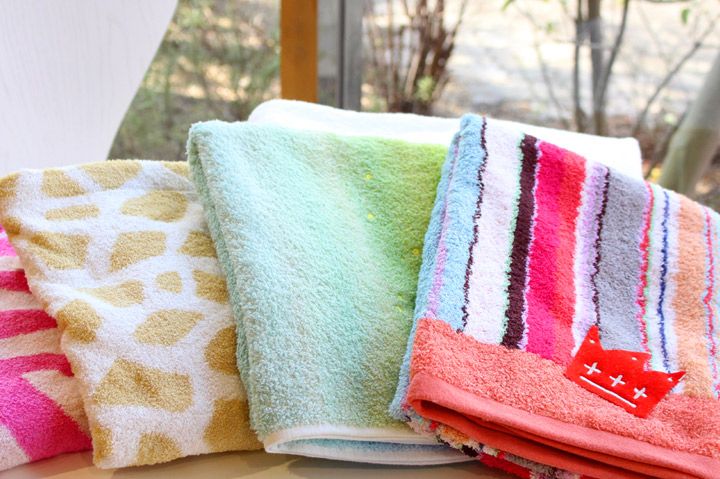 Texport Imabari : Learn ALL About & Feel Imabari Towels with Your Own Hands! 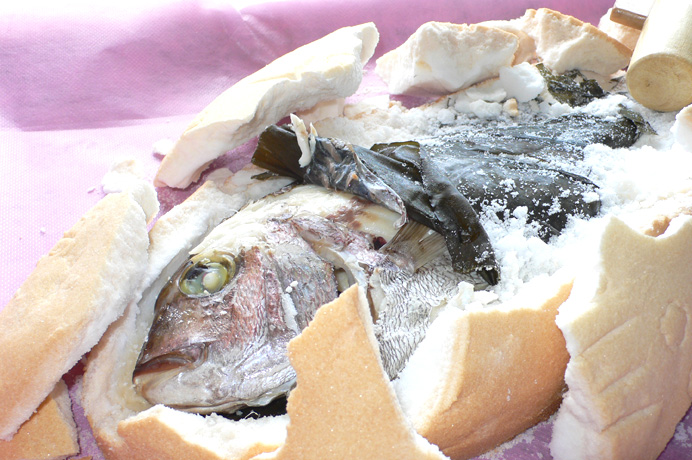 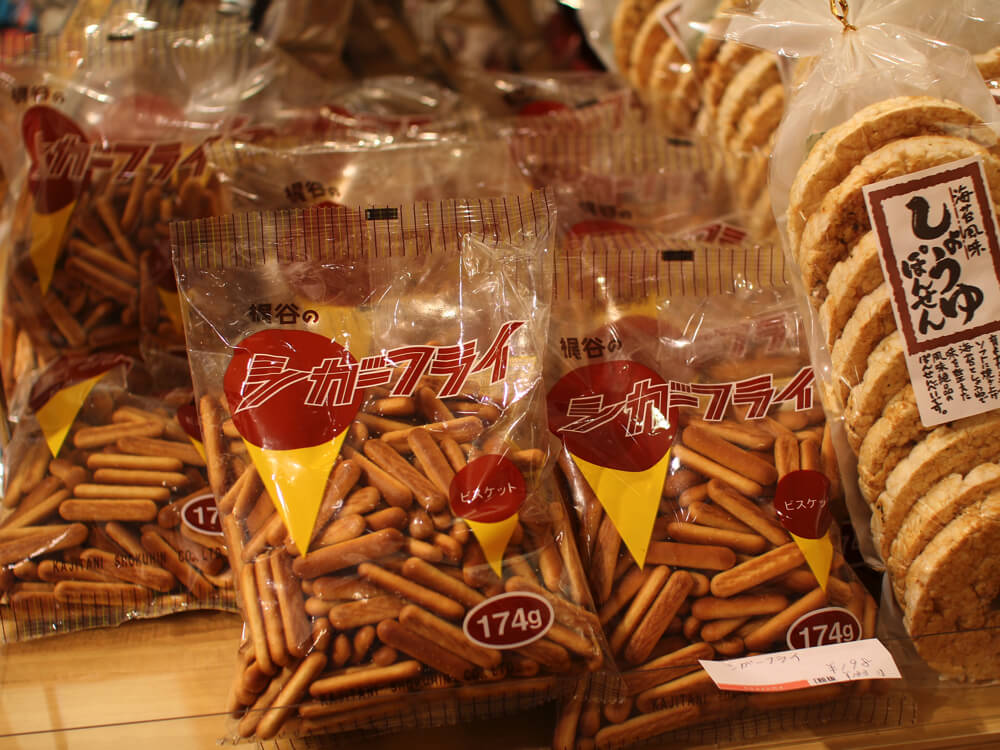 ”Cigar Fry” : Our No.1 Recommendation Loved by Locals ! 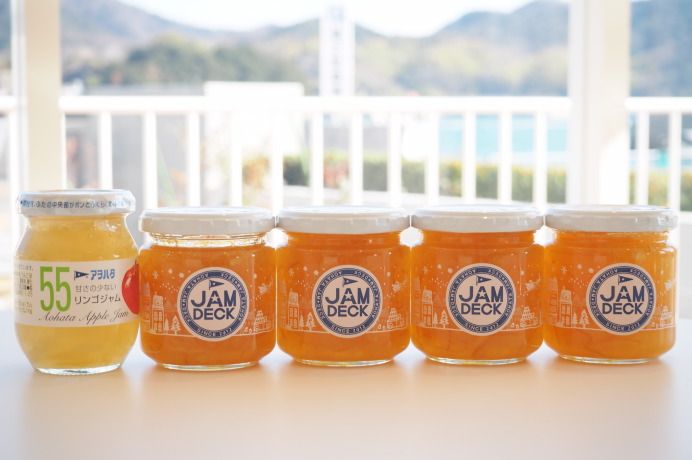 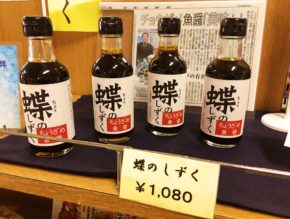 A guided tour, including teatime, where ...

Let’s go to the hometown of Osamu Tezuka...