Japan’s No.1 Sauce + 5 Types of Okonomiyaki in Hiroshima Prefecture!

Actually It's Japan's No.1

Making it No.1 in Japan, the sauce consumption per household in Hiroshima prefecture, which is famous for its okonomiyaki, is a whopping 2.8 liters!

This time we we’d like to introduce some of Hiroshima's okonomiyaki types!

What? Rice?! That's right, this is the biggest characteristic of Shobarayaki! In order to revitalize their city, the local okonomiyaki restaurants and the youth division of a corporate association (of which Mr. Nishida was president at the time) among other organizations within Shobara city, researched the various types of okonomiyaki, and this is how the idea of using rice instead of noodles for Shobara's specialty came about.

Shobarayaki is the local okonomiyaki of Shobara city, a town in northern Hiroshima prefecture. An okonomiyaki that has rice in it sure is rare! It also has plenty of sweet cabbage grown in the cold region and goes together amazingly well with ponzu, too!

Here we introduce Kobayashi, a shop that makes delicious Shobarayaki!

The first special characteristic of Kureyaki is that thin udon noodles are used. They were developed in Kure during the war, and can be boiled in a very short period of time. They were convenient for the workmen building ships in Kure's naval port as their breaks were short and the noodles could be eaten quickly.

"In this town, the food, the culture, everything is linked to the navy."

The exceptionally delicious Kureyaki allows you to feel naval history while you eat it. There is a reason behind why it's folded and why thin udon noodles are used. Here we introduce Takozen, a well-known Kureyaki shop:

Tadah! On top of a heap of cabbage you can see mincemeat. In Fuchu city, using mincemeat in okonomiyaki is standard practice. It's so popular that it’s known locally as Fuchuyakii.

Fuchuyakii is an okonomiyaki made using minced meat instead of pork belly. At the famed Hiranoya restaurant, believe it or not, they use mincemeat made of Japanese Black beef! Of course it's delicious!

Despite all the ingredients, such as gizzard, squid tempura, garlic and black pepper in the background, being quite strong in flavor, the overall impression of the dish is quite light.

"Though the flavor is strong, it doesn't feel heavy in the stomach, so you feel like eating it time and time again!"

Here we introduce Ponta, a popular restaurant for Onomichi-yakii. The texture of the chicken gizzard and squid tempura, and the light flavor you could just keep on eating could become a habit! Pop by when you’re in the area!

“Though chicken meat production flourished for eons, giblets went to waste most of the time. Finding a way to make use of them was the origin of Miharayaki.”

Recommended by locals, Tecchanis a shop well known for Miharayaki.

The number of cyclists visiting historic Mihara City has been increasing lately.

There are plenty of giblets, which when enjoyed with spicy sauce means you'll keep wanting more beer!

Even when talking about Hiroshima's okonomiyaki, you can see that there are a variety of types!

Do come and see the difference with your own eyes! 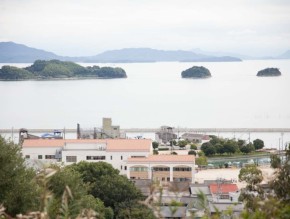 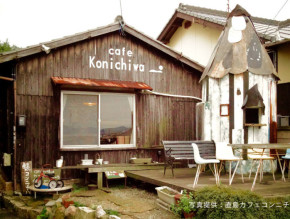 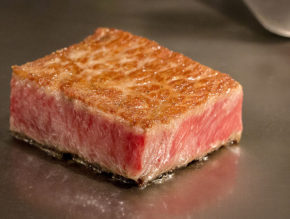 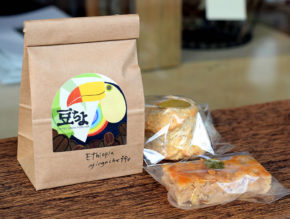 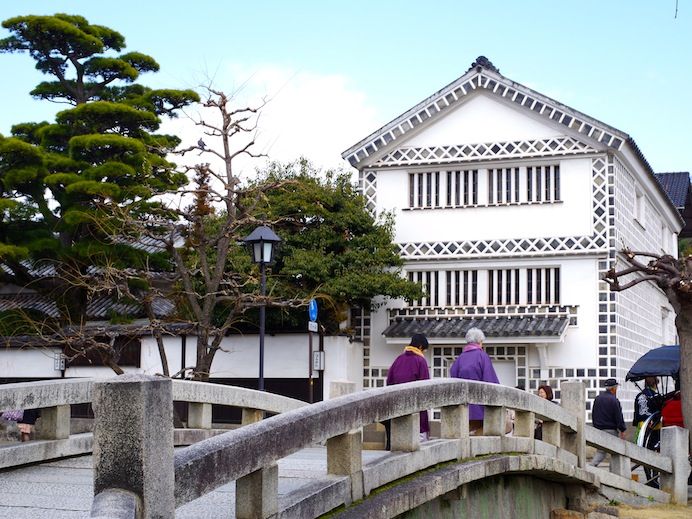