At Miyajima of Aki, which is known as one of Japan’s three most scenic spots, there is an aquarium where you can see various creatures that live in the Seto Inland Sea.

We visited the Miyajimarin Miyajima Public Aquarium to research this article!

To start off, I’d like to introduce you to this cute face.

It’s the Seto Inland Sea’s only species of whale, the finless porpoise.

If you wave your hand, the porpoise will come nearer.

I could just watch them for ages…

The porpoises have baby faces like this, but actually they’re on the top of Seto Inland Sea’s food chain.

While I’m becoming captivated by the finless porpoises, there is an announcement. Apparently the Penguin Feeding event is just about to begin.

In tears, I say goodbyes to the finless porpoises and head towards the Penguin Pool.

As you might expect, the penguins are cute, too!

I can’t get enough of the sight of them walking in tiny wavy steps.

During the event, you can see how the penguins are fed.

They’re fed a variety of fish, but, much like humans, apparently some penguins are picky about what they eat!

There’s also another event called “Fun Time with Penguins” where you can actually touch them.

Touching a penguin is quite a precious experience.

The Sea Lion Pool is situated next to the Penguin Pool.
This one is really huge!!

It’s hard to tell how big it is just by looking at the picture, but if you see it with your own eyes, it will surely surprise you.

Other events include shaking hands with otters and “Shooting Time” where archerfish shoot water from their mouth like beams.

And then, this is the main event.

The show includes the “ring toss” game where the sea lions catch rings thrown by the audience by sticking their heads through them.

They also make big jumps out of the water!

You can see various performances that are both cute and dynamic.

If you visit Miyajima, do come by!

Others Others Hiroshima Hatsukaichi City 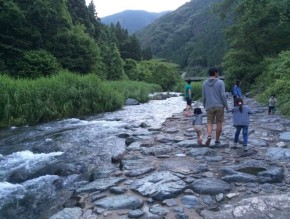 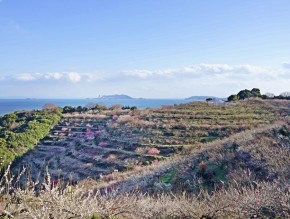 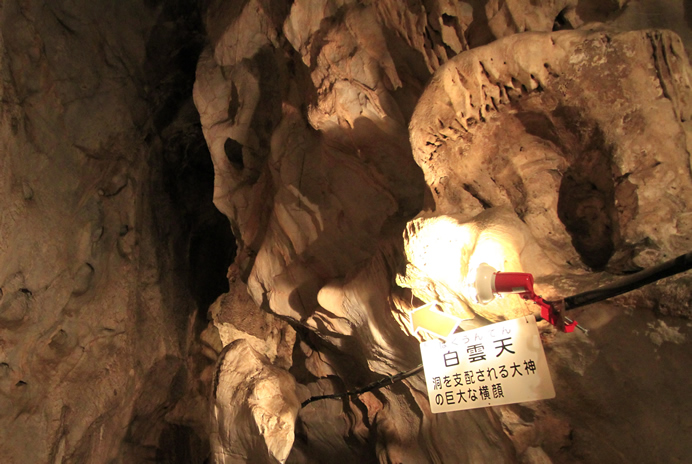 A Great Spot to Witness the First Sunrise of the Year! Recommended for Students Preparing for Exams : Shishimagahara (Imabari City, Ehime Prefecture)