RISE & WIN Brewing Co. BBQ & General Store : Local Craft Beer at a Place Like This? The Ultimate Day-Off in a Mountain Country Town!

I heard that a place where you can drink local craft beer opened in Kamikatsu, a rural town in Katsuura district, Tokushima prefecture, so I hurried along for a visit!

RISE & WIN Brewing Co. BBQ & General Store is located about 45-minutes drive from central Tokushima city. Drive along prefectural road No.16 until you come to a tunnel of Japanese spindle trees. Exit here and you’ll see a building the color of red bricks. That’s it.

The town of Kamikatsu, also known for its “leaf business” (used to decorate Japanese cuisine), was the first in Japan to make a declaration towards zero waste. It aims to stop the landfill and incineration of waste by 2020. In keeping with this decision, buildings are constructed using fittings and furniture left at the town’s garbage collection points.

This facility was built as a brewery and tasting spot for local craft beer, a BBQ garden, and a general store. Here and there around the shop you sense the thought that has been put into the concepts of recycling, reducing and reusing.

If you take a good look, you’ll see that the chandelier is made out of empty glass bottles.

As excessive packaging has been abolished, and the production of waste is carefully avoided, Kamikatsu’s specialties such as Kamikatsu bancha (coarse tea) and soba rice, among many other products, are sold by measure.

“Although everyone knows that recycling is important, people won’t continue to recycle unless it’s fun, and there are many people who have the image that recycling is bothersome. I wanted to create a place that would make those people think that recycling and reusing is creative and cool and make them feel like coming to Kamikatsu again,” says Mr. Tatsuya Tanaka, the shop representative.

Both the architect and designer shared this passion, and a building of refined taste was created around brewing craft beer.

With yukou peel, a Kamikatsu specialty, used to bring out its special fragrance, Leuven white is a Belgian-style wheat beer.

The Pale Ale is a full-bodied, slightly spicy, traditional British-style beer that conjures up the image of a British pub.

If you bring your own bottle, beer is also sold by measure at about JPY1500 per liter.

BBQ dishes that go perfectly with beer start at JPY4000 + tax per person. Orders are accepted from parties of 4+ people.

You won’t just be eating fried meat! Authentic BBQ dishes such as pulled pork, which is made by slowly roasting pork shoulder until it becomes tender, are served.

For those dropping by for a short while with a small group, I recommend the Kamikatsu grilled dog plate. The shop serves hot dogs such as the Shikoku venison sausage dog (JPY1200 + tax).

In the near future, the brewery plans to launch other beers such as Porter Stout and IPA.

Do head over for delicious craft beer and great BBQ in ‘green’ Kamikatsu. 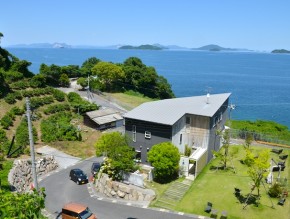 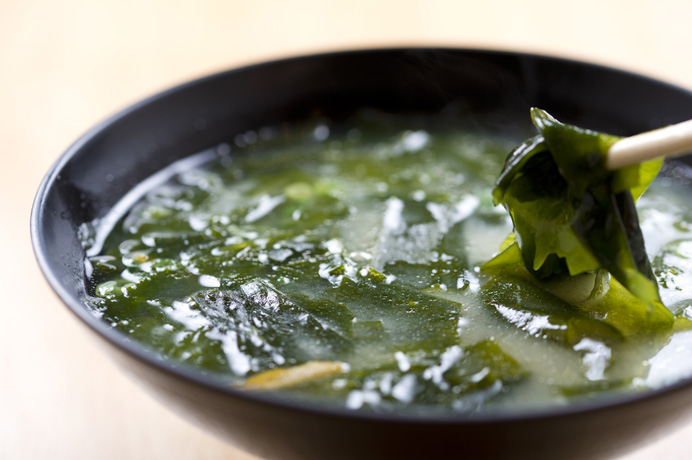 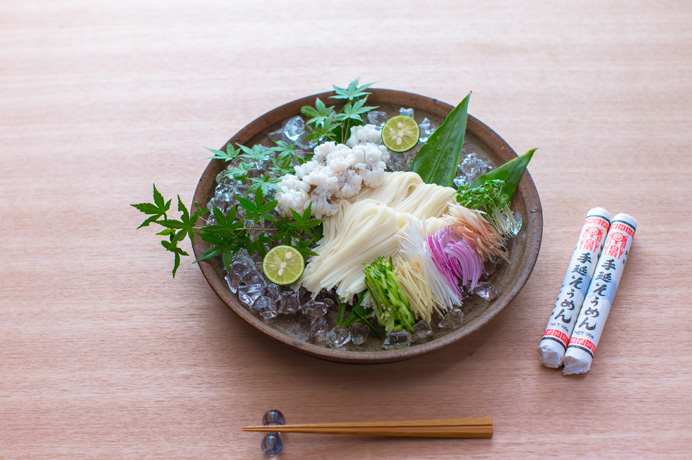 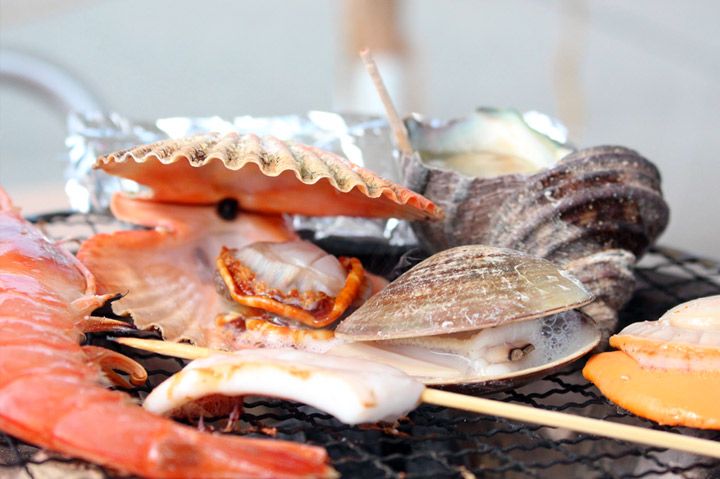 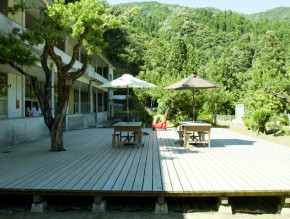