Jakuchi Gorge is being carved by Jakuchi River, the source of which is at Yamaguchi prefecture’s highest peak, Mt. Jakuchi (1337m above sea level).

The Japanese Ministry of the Environment has selected the river among Japan’s top 100 waterways.

With a total fall of around 200 meters, Jakuchi Gorge’s highlight is the 5 waterfalls that flow one after the other. Selected among Japan’s top 100 waterfalls, the general name for these falls is the Goryu Falls.

Located at the starting point of the Jakuchi Gorge trail, this is Ryubi no Taki (Dragon Tail Falls).

On the right side of Ryubi no Taki there is a flight of stairs, and I continue to climb further upstream.

After climbing along the trail for a while, I can see the second waterfall, Touryu no Taki (Climbing Dragon Falls).

Actually, the place nearly at the end of the inner stairs is the best location for viewing the waterfall!

And here is that view!

Though it looks like a tiered waterfall, the lower part is Toryu no Taki (with a fall of 8 meters), and the one seen above is the third fall, Hakuryu no Taki (White Dragon Falls).

If you climb a little further up the stairs, you come to a side road that allows you to see the third waterfall up close.

This is Hakuryu no Taki seen up close!
A beautiful waterfall with water that glows white, it has a fall of 10 meters and flows down a gentle slope.

If you go further up the trail, you begin to see Ryumon no Taki (Waterfall of the Dragon Gate) the fourth waterfall.

As a rock wall sticks out right in front of the falls, seeing the whole thing is a bit of a challenge, but the impressive roar of the falling water echoes through the surroundings.

Continuing further on, you come to a narrow path that allows you to get closer to the waterfall from the side.

This is Ryumon no Taki, the fourth waterfall. With a fall of 18 meters, it’s the biggest waterfall in the gorge!

Going further up, I continue on.

Numerous other waterfalls that aren’t part of the Goryu Falls dot the route.

It’s refreshing to walk in the green forest with the sound of flowing water echoing around!

Finally I reach the waterfall located furthest upstream, Ryuzu no Taki (Dragon Head Falls)! It has a fall of 14 meters and takes around 30 minutes to get to from the start of the climb.

As the route takes you up past 5 waterfalls, the slope of the trail is quite steep, but there are plenty of good viewing points along the course, and if you climb along at a calm pace while gazing at each of the waterfalls, you won’t feel too tired.

Leading to the mountain climbing route of Ryugadake, the trail continues on…

If you are satisfied just with touring the waterfalls, you can turn back at Ryuzu no Taki and head back down.

Jakuchi Gorge allows you to enjoy refreshing forest bathing while touring five different waterfalls. How about some natural refreshment courtesy of the waterfalls’ minus ions?

Others Others Yamaguchi Iwakuni City View

A Local Melt-in-the-Mouth Sweet from Innoshima Island, the Birthplace of Hassaku! 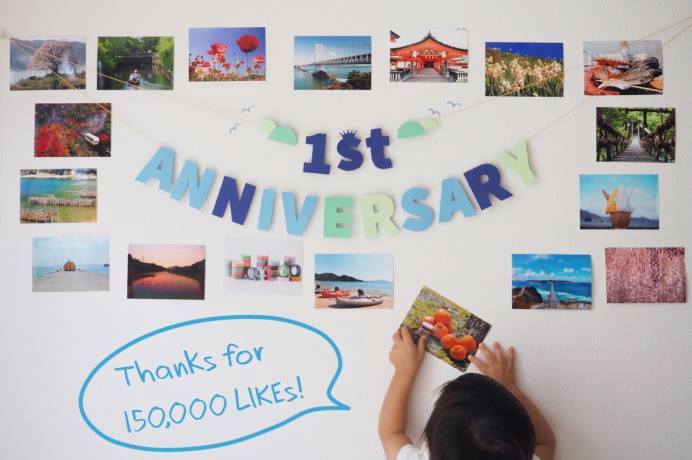 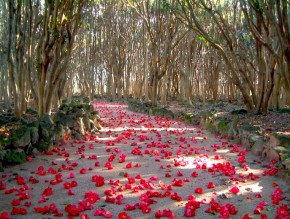