Since ancient times, Miyajima has been known as an island where goddesses reside, and even today various legends and folklore remain.
Itsukushima Shrine, a World Heritage site and symbol of the island, is also one of Japan’s three most scenic spots.

Itsukushima Shrine was founded in the first year of Empress Suiko’s reign (593). Later on, in 1168, Shogun Kiyomori redesigned it into its current form as a large-scale Heian palace style Shinto shrine built to stand above the sea.
Though it has been repaired several times after disasters, you can still see its original Heian era appearance. The contrast between the vermilion red of the shrine, the green of the surroundings and the blue of the sea is so beautiful…
This corridor with a so-called gabled roof is the entrance.

Before entering, be sure to purify your hands and mouth at the washing area on the right side of the entrance.
From here on all you see is national treasures and important cultural properties. After entering, the first shrine you come to is Maroudo Shrine.

It’s a shrine for worshipping five male deities. All Itsukushima Shrine rituals start here. In one of the pillars there is a heart-shaped carving called “ichiinome”. See if you can find it!
With a beautiful view of the main shrine building and the large torii gate, midway through the u-shaped eastern corridor there’s a great spot for taking photographs.

While there’s no seawater at low tide, at high tide the water comes up under the floor.
Next, the main shrine.

This place for worshipping three female deities can be said to be the central part of Itsukushima Shrine.
We pay homage with two bows, followed by two claps, and then one more bow.
And then, located right in front of the main shrine is Takabutai, one of Japan’s three great stages.

With stairs front and back, it has vermilion-red coated railings and a black lacquer coated podium on which court dances, said to have been brought here from Osaka by Kiyomori, are performed.
Other highlights include Japan’s only Noh stage located on top of the sea where the sound changes during high tide, as well as Soribashi, an arched bridge said to have been used by royal messengers.

At low tide, you can walk under the large torii gate! Seen from directly below, it has quite the impact! The famous gate does not have any foundations; it apparently stays upright and balanced with its own weight.

Sunset is a phenomenal must-see!

Others Others Hiroshima Hatsukaichi City 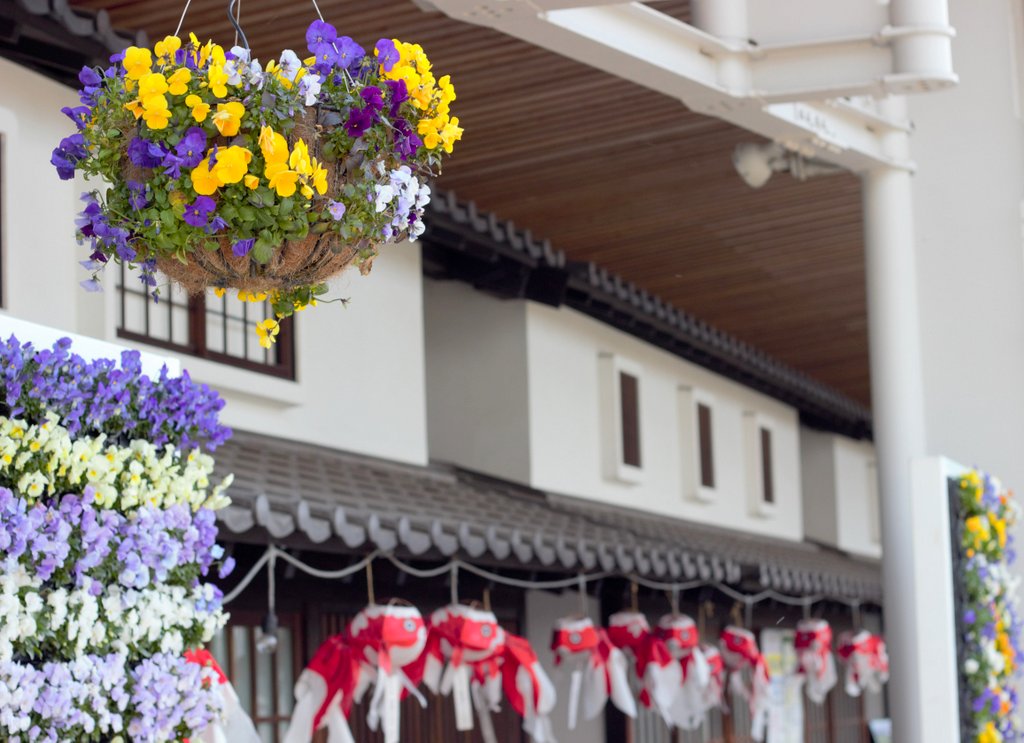 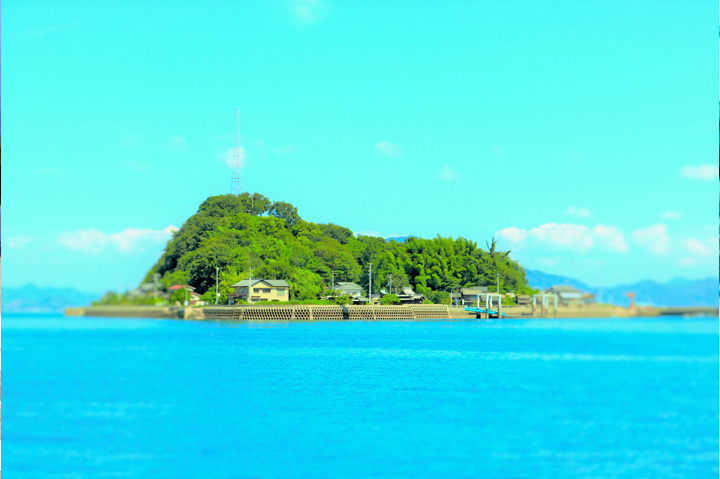