The town of Kaminoseki is located at the southernmost tip of the Murotsu Peninsula, Yamaguchi prefecture. From café restaurant Serika, which is by the sea, on a clear day you can see all the way to Shikoku’s Sadamisaki Peninsula.

“Serika was originally opened by my parents 23 years ago”, says Mr. Masaya Iida, the current owner/chef who refreshed and reopened it in the summer of 2015.

Though Mr. Iida’s family moved often due to work assignments, he eventually returned to Kaminoseki, which is where he lived during his middle school years. He grew up watching his parents working in this kitchen while admiring the sea.

“Cooking as an occupation came naturally to me. Both me and my little sister went to the same cooking school,” he said. After graduating, Mr. Iida trained at a Spanish restaurant in Ginza, Tokyo. And then, in 2015, he inherited the legacy of his parents and renovated this building.

Reminiscent of the Mediterranean, the Murotsu Peninsula climate is always warm… And here is a dish that we definitely want you to try if you visit Serika.

Paella is probably the most well-known of the Spanish delicacies!

Apparently around 10 different fruits of the sea are used to create the bouillon alone. As I stuff it in, the rich flavor of the seafood spreads throughout my mouth. The fan lobster, rarely seen in Tokyo, is freshly caught.

The restaurant uses different ingredients according to the season, and thanks to the warm climate, Mr. Iida grows citrus fruit and western vegetables among other plants in his own garden.

Backdropped by ancient, beautiful scenery, Kamiseki fishing port is where all the fresh seafood is gathered. Apparently, the inhabitants of the Yachts anchored here occasionally come ashore for a meal.

With fittings that were chosen to create the image of being onboard a boat, the shop interior has a bright, warm ambience. I also found something interesting at the entrance.

It’s a large bell. Apparently, it was inherited from Mr. Iida’s wife’s father, who used to be a sailor. It was once used as an alarm onboard a large tanker.

If you climb up to the second floor, you’ll find seats that offer even better views. The shop also has a private room from which, in spring, you can see cherry blossoms in full bloom from the windows. On the day of our visit, it was used for a get-together by a local singer. Mr. Iida’s mother and younger sister made this special cake for the group!

As the customer thought cutting the cake would be a lot of trouble, the shop answered their request to cut it.

In keeping with the shop’s signboard, which reads “Familia” in Spanish, Serika is a café restaurant where the unique skills of each family member is put to best use. While Mr. Iida cooks, his wife who used to work in a flower shop serves customers and takes care of the greens and the shop interior, and his mother and younger sister bake the breads and sweets.

Not only is the scenery and food amazing, but the shop has a warm atmosphere created by the whole Iida family. If you have the chance, come by and soak it up while enjoying the flavors created by Mr. Iida.

Serika is a restaurant founded over 20 years ago that has the warm atmosphere of a  wooden building. Here you can enjoy dishes made with seasonal seafood procured locally everyday. (The paella introduced this time requires a reservation at least a day in advance.) 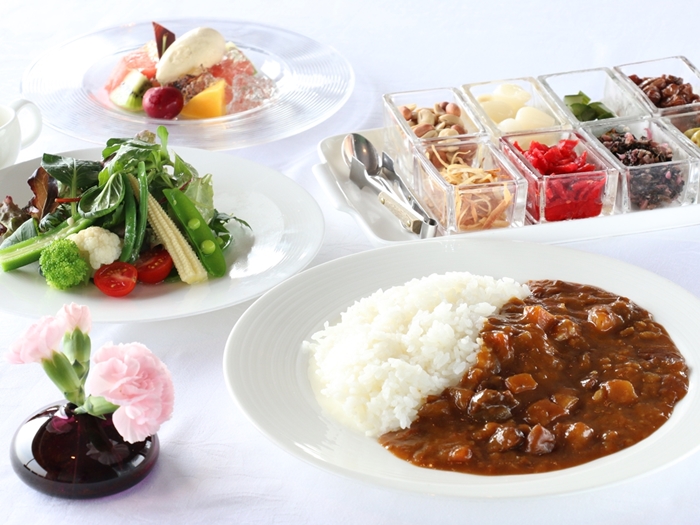 The Navy Curry of Kure is the Perfect Sightseeing Gourmet: Enjoy 22 Different Types! 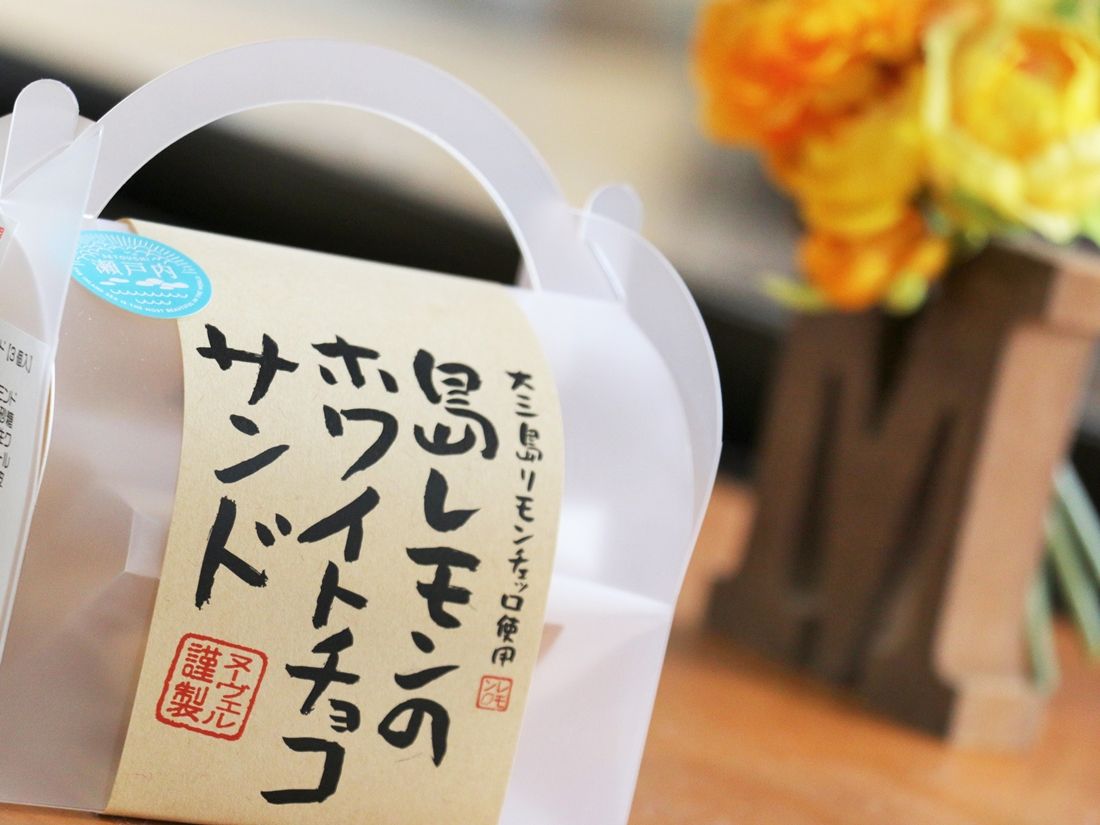 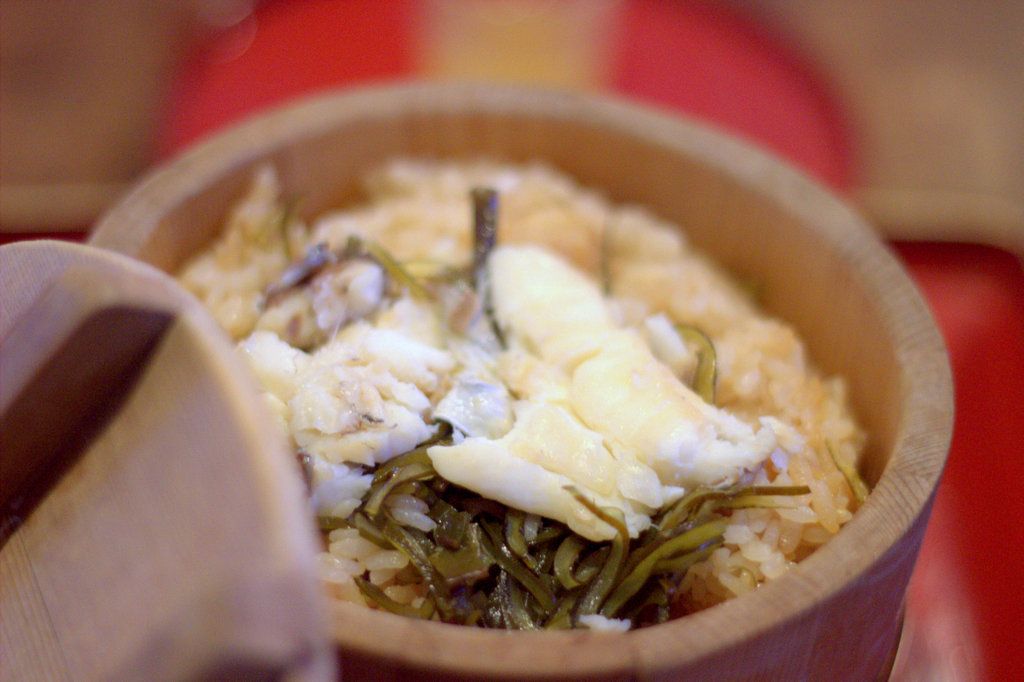 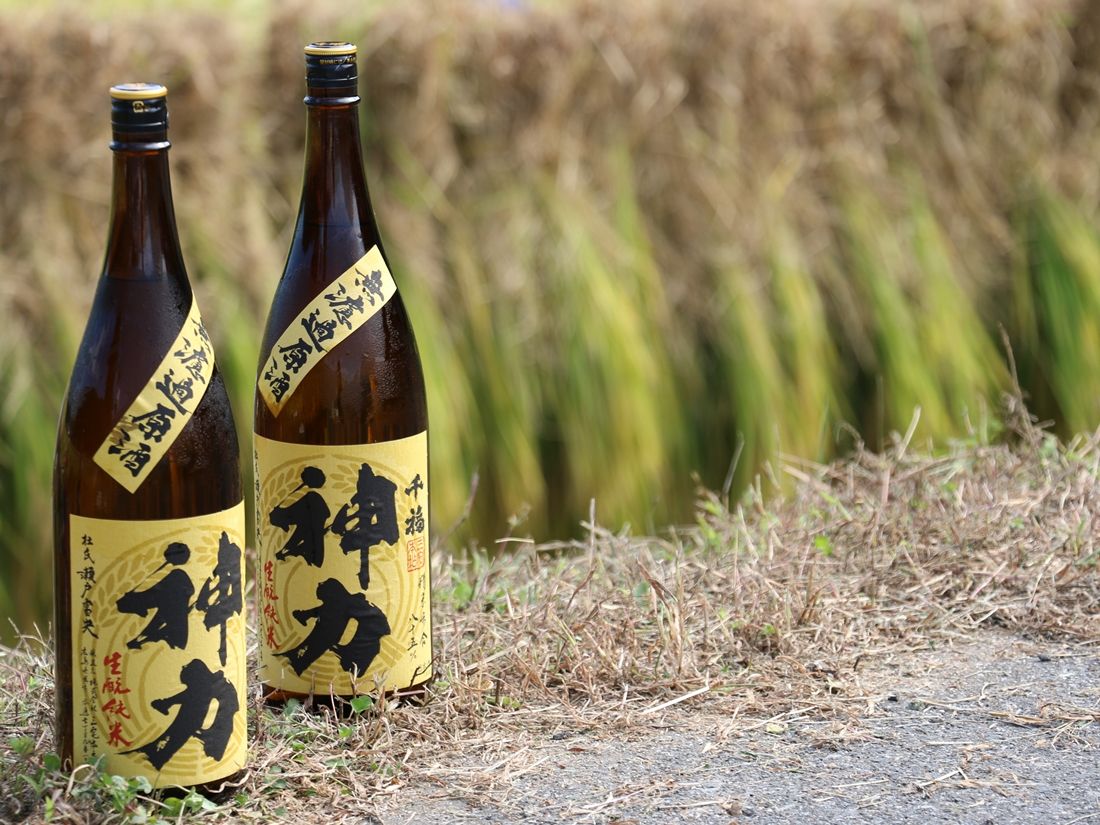 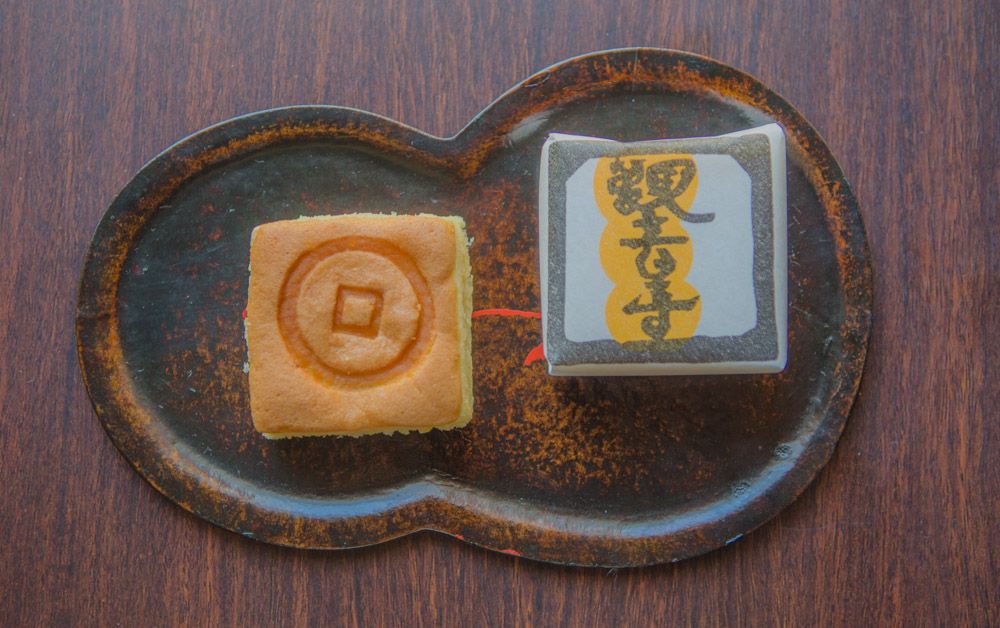