Writer baton’ is a project whereby photo-writers from each of the 7 prefectures that surround the Seto Inland Sea send each other their particular prefecture’s specialties. This time Daisuke Chiba, our photo-writer from Tokushima sent the baton to Ms. Kobayashi in Kagawa.

When Mr. Chiba’s package arrived, I hurried to open it as I was curious to see what he’d sent from Tokushima!

The first thing to catch my eye was the illustration of a cat and the word “Utsubo” written in Japanese.

I grew up in a low-lying area of Osaka, so I had no idea what “Utsubo” meant. After searching online I found out that “utsubo” (‘moray’ eel, in English) is a ferocious-looking creature with a row of sharp teeth that is often referred to as “the gang of the sea”.

I felt a bit hesitant and decided to ask Mr. Chiba about it. He said, “In the southern part of Tokushima prefecture (Kaifu district) utsubo is a major ingredient found on everyday dinner tables. However, I thought that people in other areas may not have tried it, so I decided to send you some.”

I see. Well, it’s true, I don’t think I’ve ever tried utsubo before.

It’s hard to imagine what it will taste like, but looking at the packages, it looks like it’ll probably be good with alcohol, which is a great first impression for someone like me who loves a drink.

I started with the “Utsubo chinmi” and beer (first individual photo. ‘Chinmi’ = delicacy).

Giving it a nice crunchy texture, the utsubo had been seasoned sweet and salty and then deep fried. Packed with umami, it goes perfectly with beer. This could be addictive!

Next off is the seasoned, smoked utsubo.

It’s different to the first one.

A combination of the fragrance unique to smoked foods and the utsubo’s juiciness, it has a deliciously unusual flavor.

To finish off, I have the “Yaburi utsubo kabayaki” (‘scorched utsubo broiled in a soy-based sauce’). It said on the package to ‘warm before eating’, so I did, and then used it as a topping on freshly cooked rice.

While the utsubo has been simmered and is very juicy and soft, the soy-based sauce is a perfect match for the rice, too.

I realized that just by changing the way utsubo is cooked (for snacks, smoked, broiled), its flavor changes dramatically. I didn’t know anything about utsubo before writing this article, but I’m surprised by its complexity.

I liked the cute cat character on the packaged illustrations, so I checked the homepage of Izugen, the manufacturer. Apparently, “Izubo”, the name of the ‘playful, cute’ character even has his own blog!

Founded at the end of the Edo period in Mugi, Tokushima prefecture, Izugen is a well-established shop for dried goods that contain no preservatives or additives.

As well as utsubo, they produce a wide variety of products such as scabbard fish, dried right-eye flounder, barracuda and mackerel pike. You can also order dried goods from their homepage, which I’m sure any sake-loving friends would love to get as a present or souvenir.

My package from Tokushima contained a slight surprise, but a delicious one nonetheless. Thank you Mr. Chiba! 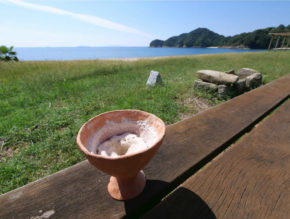 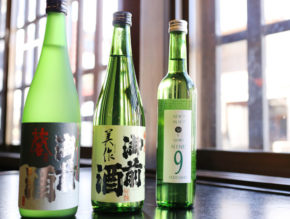 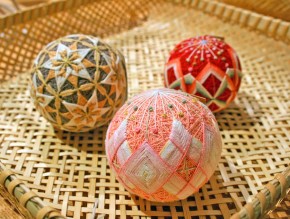 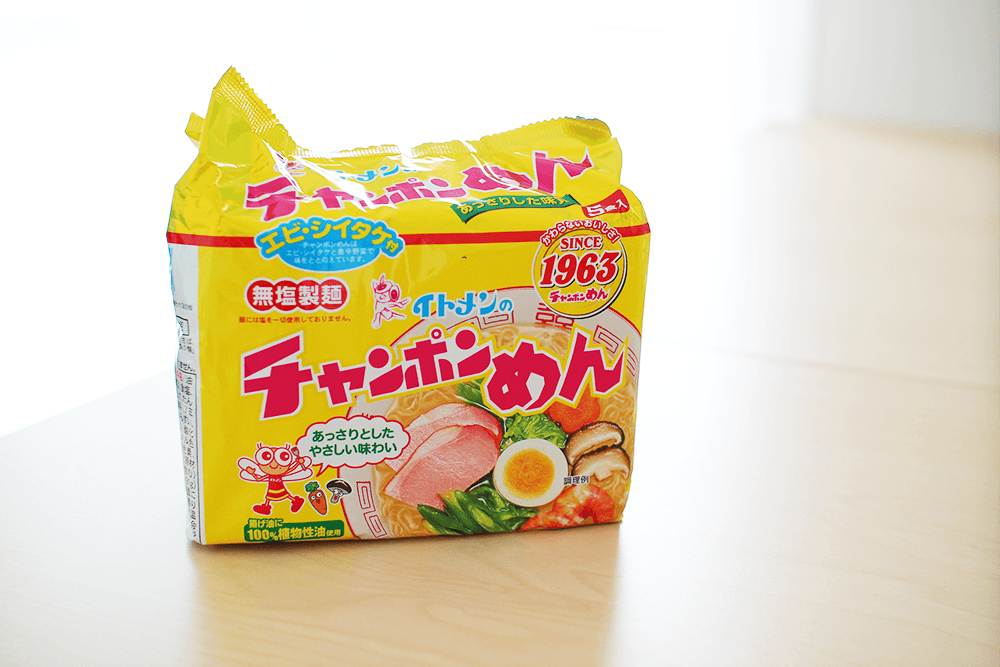 Minetopia Besshi : A Place Beyond Space & Time to Experience Mining History & Be Healed by the Forest – The Gold Prospecting Edition?!